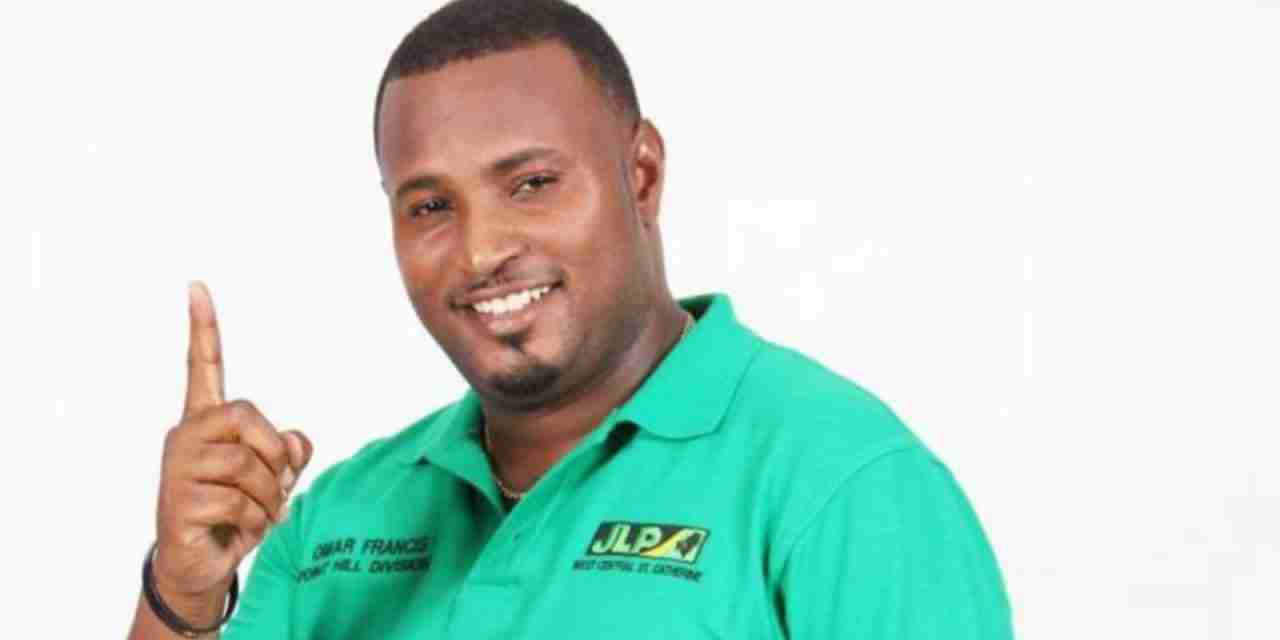 Sections of the governing Jamaica Labour Party, the JLP have been plunged into mourning following the death of the party’s councillor/ caretaker for the Point Hill Division, Omar Francis.

Mr. Francis died this morning in a motor vehicle crash.

Francis died at about 2:00 this morning in the Point Hill Division while he was on his way home.

A motor vehicle he was driving reportedly ran into a wall and he succumbed to his injuries.

The full circumstances of the crash are not immediately clear.

At the time of his death, Mr. Francis was the constituency organizer in Health Minister, Dr. Christopher Tufton’s West Central St. Catherine constituency.

He was also Minister Tufton’s special assistant and a businessman in St. Catherine.

Francis was a well known member of the JLP’s young professionals organization, Generation 2000, G2K where he had served a few years ago as Vice President.

He leaves behind two young children, including a 4-year-old daughter.