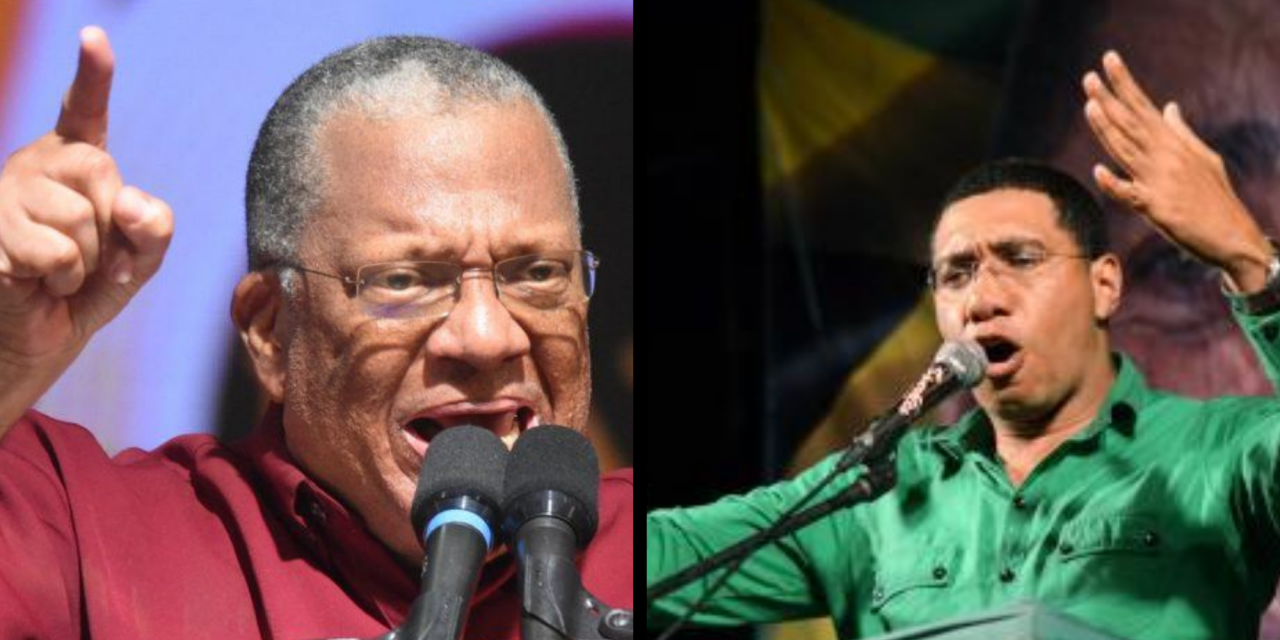 The results of the polls done by Bill Johnson and Don Anderson come with just under 48-hours to go before polling stations are scheduled to open in Jamaica’s 18th General Election since universal adult suffrage.

Both polls, which were conducted a few days ago, show that the PNP has improved by between five and six percentage points compared to the July polls.

The Jamaica Observer Bill Johnson poll, which was published today, says the JLP is leading by 14-percentage points heading into the General Election on Thursday.

According to the Johnson poll, 37-percent of respondents intend to vote for the JLP.

That’s an improvement of 1-percentage point for the JLP when compared to the poll Mr. Johnson did in July.

While 23-percent of respondents say they intend to vote for the PNP.

That’s an improvement of six percentage points for the PNP when compared to July.

That poll says the JLP is heading into the General Election with a 12-percentage point lead over the PNP.

Mr. Anderson has also found that the JLP has gained one percentage point when compared to his poll in July.

37-percent of respondents say they intend to vote for the governing party on Thursday.

Similar to the Bill Johnson poll, Mr. Anderson has found that the PNP has gained five percentage points compared to July, with 25-percent of respondents now saying they intend to vote for the Peter Phillips-led party.