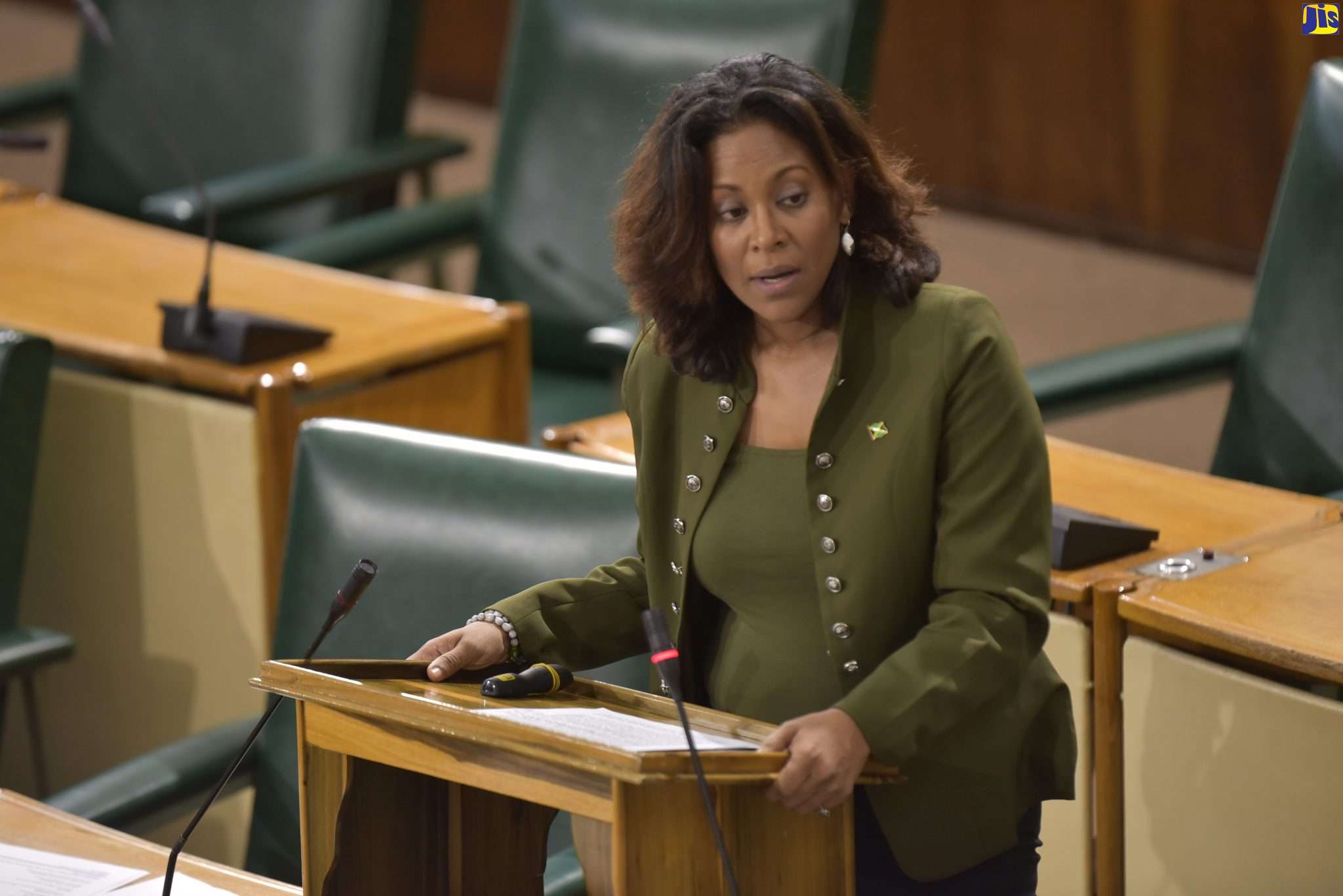 Former Government Senator, Dr Sapphire Longmore says the JLP is close to achieving its gender target of 30 per cent females under Andrew Holness.

This after a response from the Opposition Leader Dr Peter Phillips stoke controversy during the Leadership debate, on why he hasn’t named more women for the Senate.

The JLP currently has just over 28 per cent females.

Dr Longmore says while she’s unhappy with the JLP’s current numbers, she notes efforts to improve the male to female ratio soon.

And, Former Opposition Senator, Sophia Fraser Binns says the PNP recognizes that more needs to be done to involve women in politics.

This as she says women still take on significant household duties and provide care for other members of the family.

She says the party’s committed to doing more to involve women at the core of the party’s politics.

She suggests the poll findings though ‘daunting’ will not deter the PNP.

The poll shows among other things the party leading the Jamaica Labour Party, JLP, slightly days before the General elections.

At least three other polls have showed the PNP trailing the JLP by double digits.

The former Opposition Senator says despite the poll showing the party’s manifesto is not as credible as their opponent’s, it depends on where the poll was done among other factors.