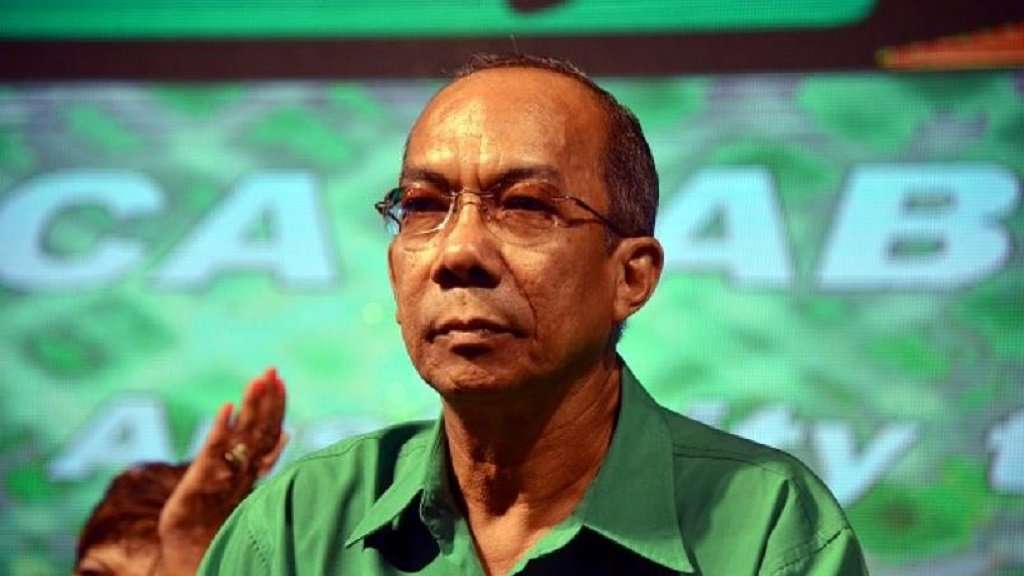 However, like PNP General Secretary Julian Robinson, he is also bemoaning the slow voting process.

Dr. Chang says JLP supporters are turning out in large numbers, but the voting process is slower than is customary.

The JLP General Secretary says the logistics of the voting process may have to be reviewed.

According to Dr Chang, based on reports he has received so far, the day has been incident free.

Meanwhile, the JLP General Secretary is taking a wait and see approach on the outcome, but is expressing cautious optimism that victory will be theirs.