JLP, PNP Agree to Participate in Political Debates Ahead of Next Local Government Elections 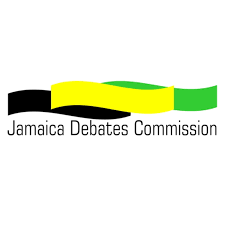 The country’s two main political parties, the governing Jamaica Labour Party, JLP, and Opposition People’s National Party, PNP, have agreed to participate in political debates ahead of the next local government elections.

The decision was affirmed by the signing of a Memorandum of Understanding, MOU, on Thursday November 4, at the office of the Jamaica Chamber of Commerce, JCC.

Chairman of the Jamaica Debates Commission which is organising the event, Noel DaCosta, was witness to the signing.

Jamaica’s next local government elections are due by the end of February 2022.

Prime Minister Andrew Holness has affirmed that they will not be staged during the 2021 calendar year due to Covid-19 concerns.