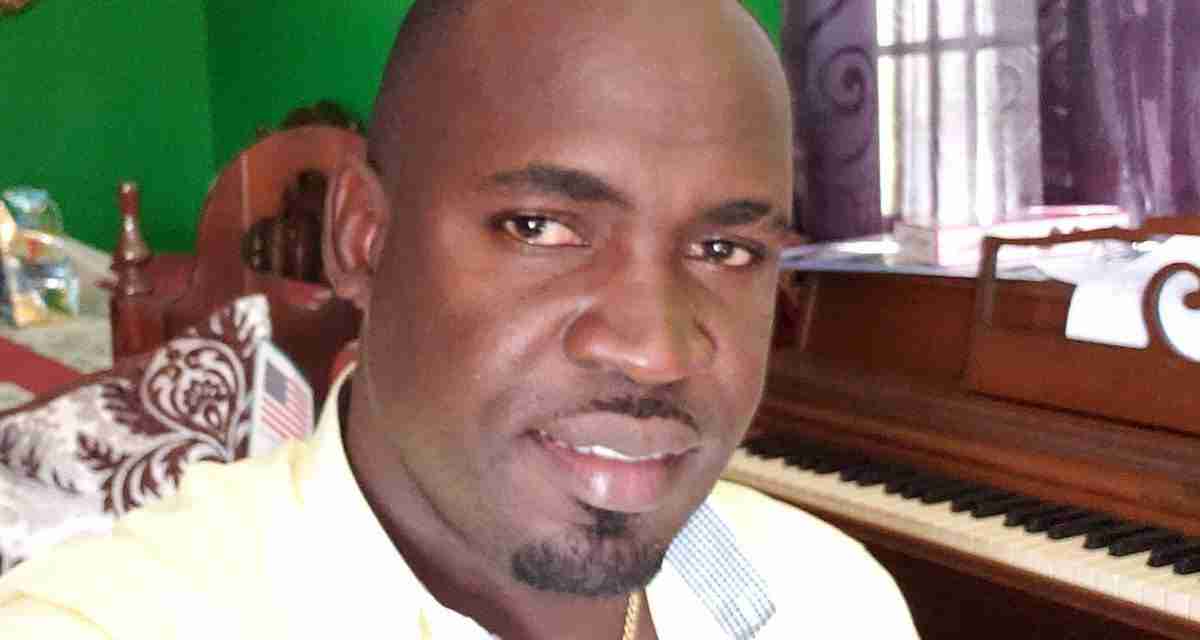 The secretariat of the governing Jamaica Labour Party, the JLP, says Councillor for the Montego Bay, South East Division, Arthur Lynch has been suspended as a member of the party with immediate effect.

The JLP disclosed this afternoon that Lynch was charged by the Police following a complaint of assault.

According to the JLP, during the alleged incident  a licensed firearm was said to be brandished.

The JLP says it’s Disciplinary Committee will probe the matter and report its findings to the Central Executive of the party for further action.

Nationwide News understands that Lynch was charged by the Police with illegal possession of firearm.

Preliminary reports are that the charges stem from an incident where a female relative of Lynch recently complained that he brandished a licensed firearm at her during an altercation.