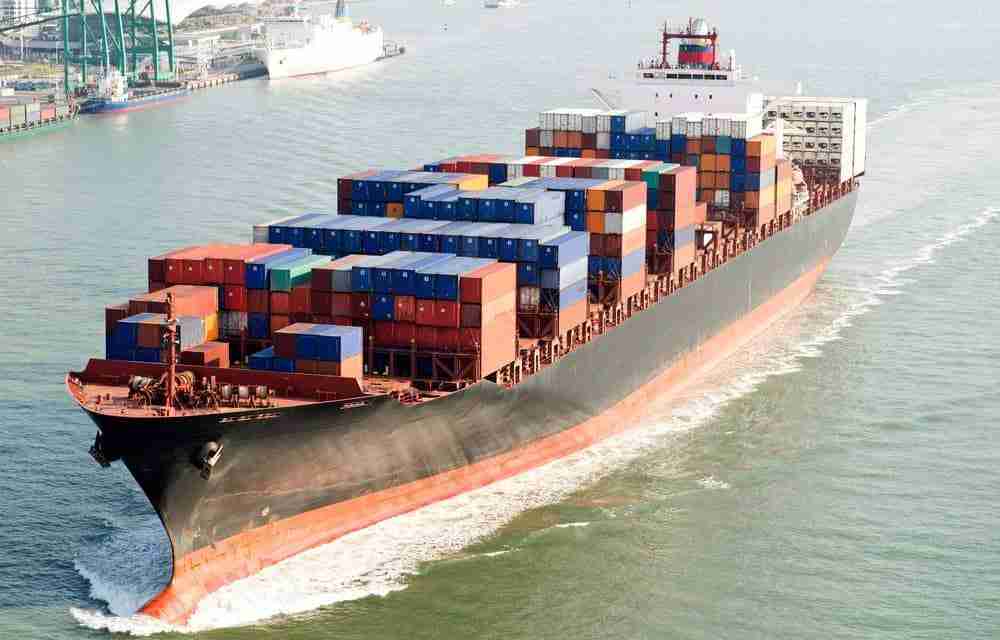 Mr. Mahfood explained that manufacturers are pardoned from some expenses, because they import raw materials instead of finished goods.

He says it’s an unusual change.

Meanwhile both Mr Mahfood and Mr Levy agree that food prices will continue to rise if global economic trends remain.