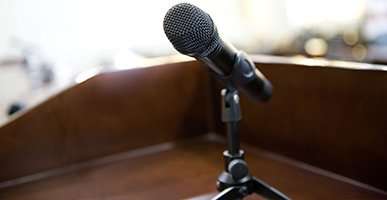 That’s the main factor defense attorney, Courtney Rowe, is arguing led to the second witness implicating his client in the Klansman trial to get back at him.

In the cross-examination this morning, Mr. Rowe led a line of questions suggesting to the witness that there was a rift between his client and the top tier member of the Klansman gang turned state witness.

The attorney put it to the witness that the rift stemmed from information that his on-and-off girlfriend had been impregnated by Miller.

The girlfriend in question was also ushered into the court to be identified by the witness.

The woman who was positively identified then left the room.

Mr. Rowe suggested that the witness believed Miller was the father of his girlfriend’s child, and out of malice made accusations of his client’s involvement in the One Don faction of the Klansman gang.

The defence attorney then referred to a text message that, he suggested, the witness sent to his girlfriend regarding who had fathered her child.

The witness laughed declaring that he sent no such text message.

The state witness then quipped, “But now sir, can I ask her that question?

The witness subsequently said during the cross-examination that he and Ezzy were friends, noting that he has spoken on the phone several times with the accused.

The cross-examination of the witness who is giving evidence via video link, has been halted due to technical difficulties.