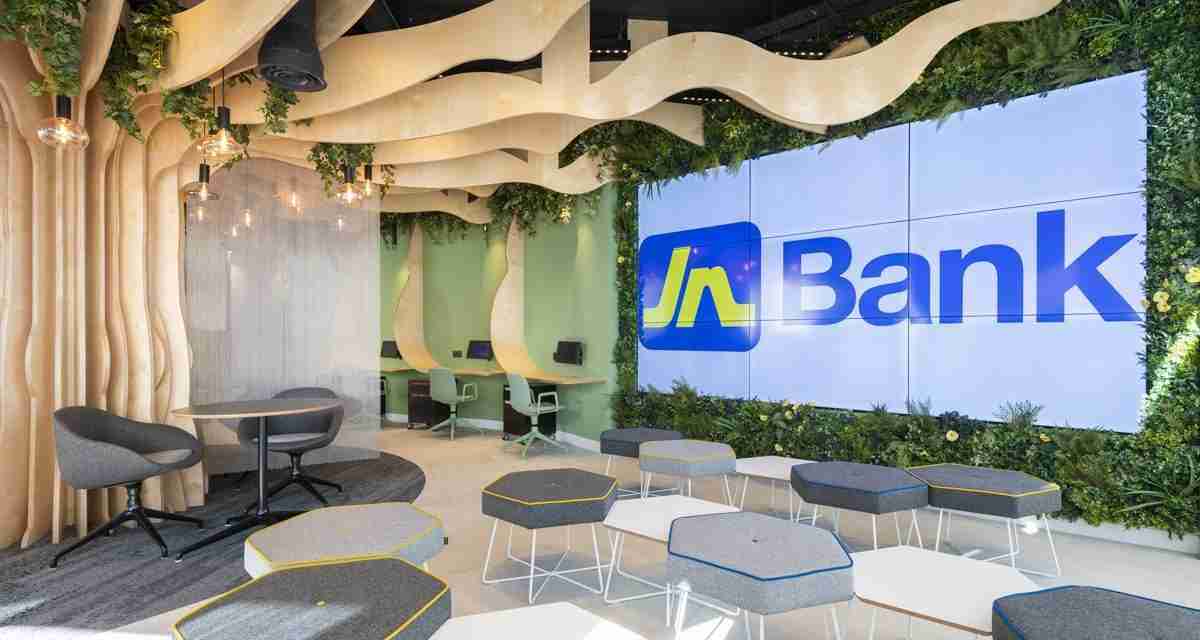 The ceremony was held in London recently.

The bank was officially opened in October 2020, following regulatory approval on December 12, 2019.

The approval was granted without the requirement for a period of authorisation.

This is evidence of the strong application submitted to the Prudential Regulatory Authority for the establishment of the bank.

CEO, Earl Jarrett, noted that The Jamaica National Group decided to set up a bank in the UK in response to a decision by several international banks to de-risk their operations by removing persons from the Caribbean from their business clients.

JN Bank UK caters to the wider UK market and has built a reputation of delivering high quality service.

Its services have been consistently rated highly by consumers who gave the bank a score of 4.8 out of five in July 2021 on the consumer review platform Trust Pilot.