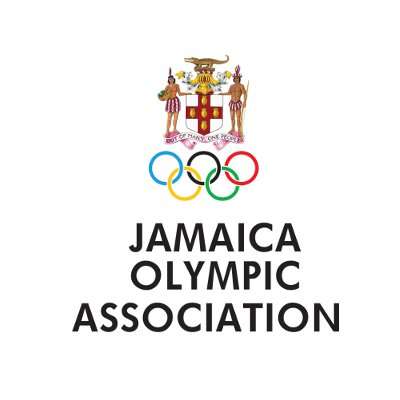 The Jamaica Olympic Association, JOA has created a path towards educational advancement of its cohort through a Scholarship Programme worth six million dollars.

Four persons will benefit with an equal value of 1-point-5 million dollars from the Scholarship Programme, which was specially designed for local athletes and sporting administrators within the JOA’s membership desirous of pursuing undergraduate studies as covered by the scholarship, but do not have the necessary financial means.

Secretary General of the JOA, Ryan Foster, says they where just full filling a campaign promise.

Foster says the scholarships are over three years and he believes this will give the participants the financial cushion they deserve to ensure that they achieve their undergraduate goals.