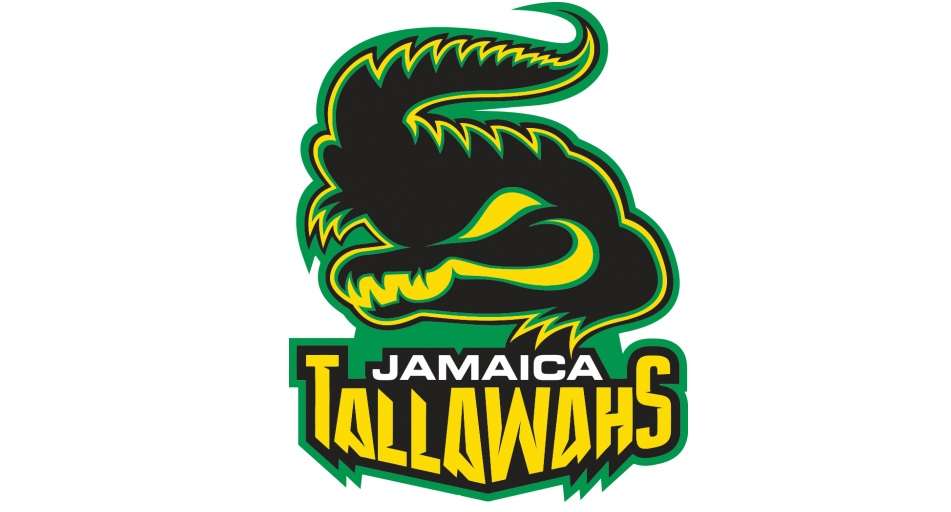 Andre Russell, Chadwick Walton, Oshane Thomas and Rovman Powell are the  players who have come back from last year’s squad.

Powell has already been told he will captain the team following the controversial departure of star batsman and last year’s skipper  Chris Gayle to the St. Lucia Zouks while Russell who has announced that this will be his last season in a Tallawahs shirt, is expected to carry the mantle as the senior man in the set-up

The Tallawahs is the only Franchise to retain this few players, after the CPL gave the franchises the opportunity to retains as many players as they wish.

The CPL is et to run from August 19 to September 26 but organisers are keeping a close eye on the COVID 19 situation and are liaising with health officials and governments.