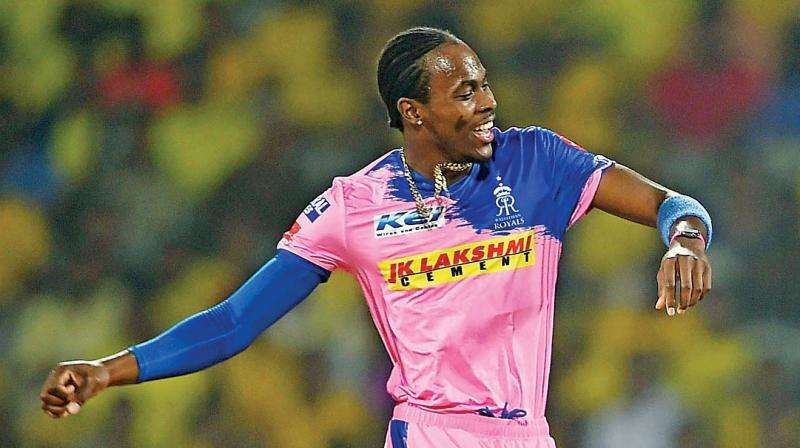 Archer, who played for the Royal Challengers Bangalore, bagged 20 wickets in the tournament.

He helped his team to the playoffs.

He beat Jasprit Bhumra of the Mumbai Indians, who ended with 27.

The Orange Cap went to KL Rahul of Kings Eleven Punjab, for most runs in the tournament, 670, at an average of 55.83.

The win also puts Pollard at the top of the list of players with the most T-20 titles around the world.

The big Trinidadian now has 15 titles, one more than countryman Dwayne Bravo.