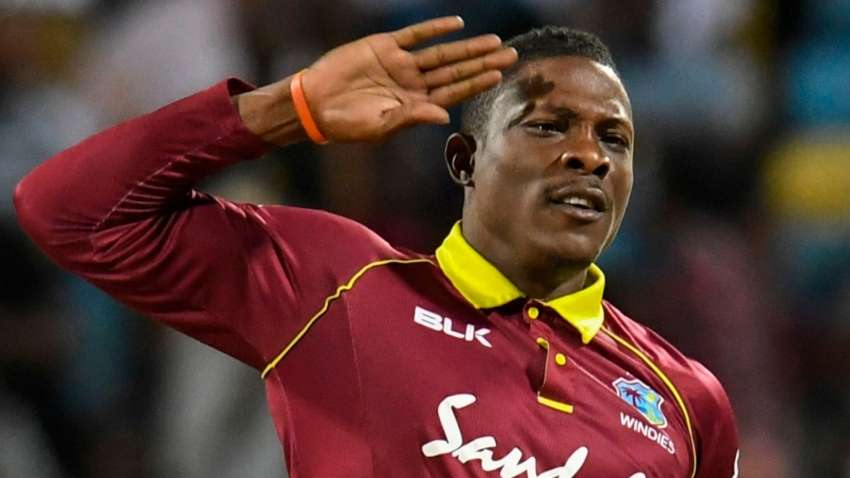 Cottrell is number nine on the list, moving up the standings, with a points rating of 639.

Kesrick Williams is the next best West Indian on the list at number 34 and Keemo Paul at 44 complete the West Indians in the top 50.

Rashid Khan of Afghanistan is the number one ranked T-20 bowler in world cricket with a points ratings of 736.

Meanwhile, Evin Lewis of Trinidad and Tobago is the highest ranked West Indian in the batting list at number 8 with  674 points, Lendle Simmons is 74th and Kieron Pollard 76th.