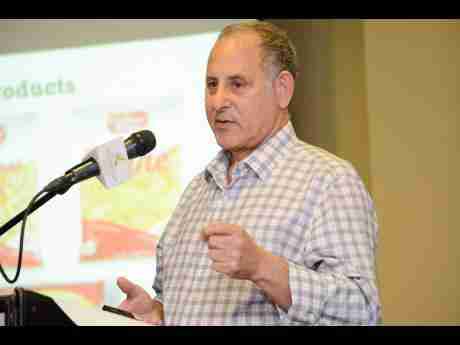 During the JMEA’s annual general meeting on Wednesday, Mahfood was inducted along with six new directors.

According to the JMEA Mahfood is an experienced business leader, with a wealth of knowledge on local and international retail and trade, mergers, and expansions.

Mr. Mahfood also served more than two years on the JMEA Board of Directors.

During his acceptance speech, the newly elected President said Jamaica’s small domestic market needs to export more in order to grow and have an efficient manufacturing base.

Mr. Mahfood is also pleading with other sectors to work together to speed up the country’s recovery.