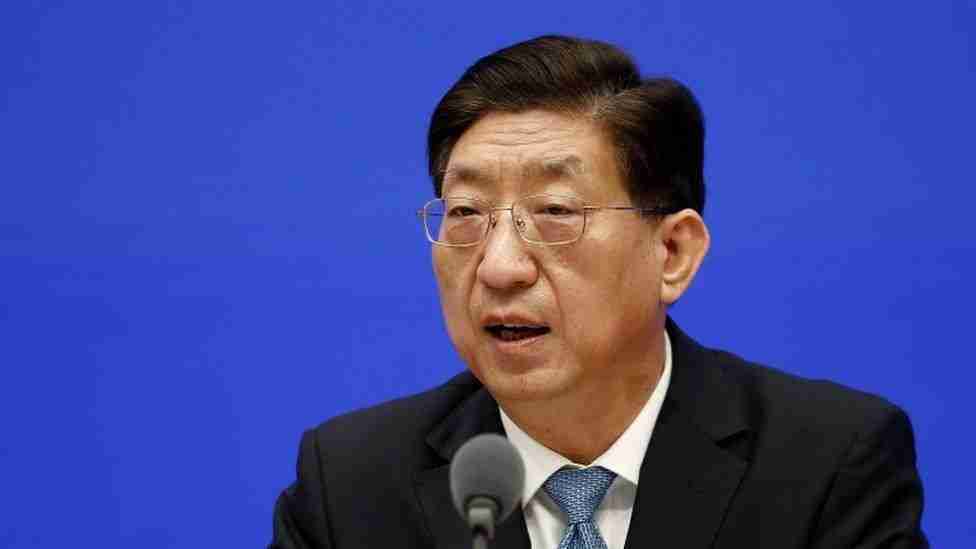 China has rejected terms proposed by the World Health Organization, WHO, to further investigate the origins of the Covid-19 pandemic.

According to BBC News, Head of WHO Dr. Tedros Adhanom Ghebreyesus called on China to be more cooperative about the early stages of the outbreak, including with audits of laboratories.

He said the plan was politicised and that China could not accept it.

The WHO was only able to send a team of experts to Wuhan, the city where the virus was first detected in December 2019, in January this year.

Their investigators concluded that it was highly unlikely that coronavirus escaped from a laboratory, however, the theory has persisted.

Earlier this month, Dr. Tedros outlined the terms of a proposed second phase of the WHO investigation, including audits of science research institutions in the area where the virus was first identified.

More than four million people have died worldwide since the start of the pandemic and the WHO has faced growing international pressure to further investigate the origins of the virus.