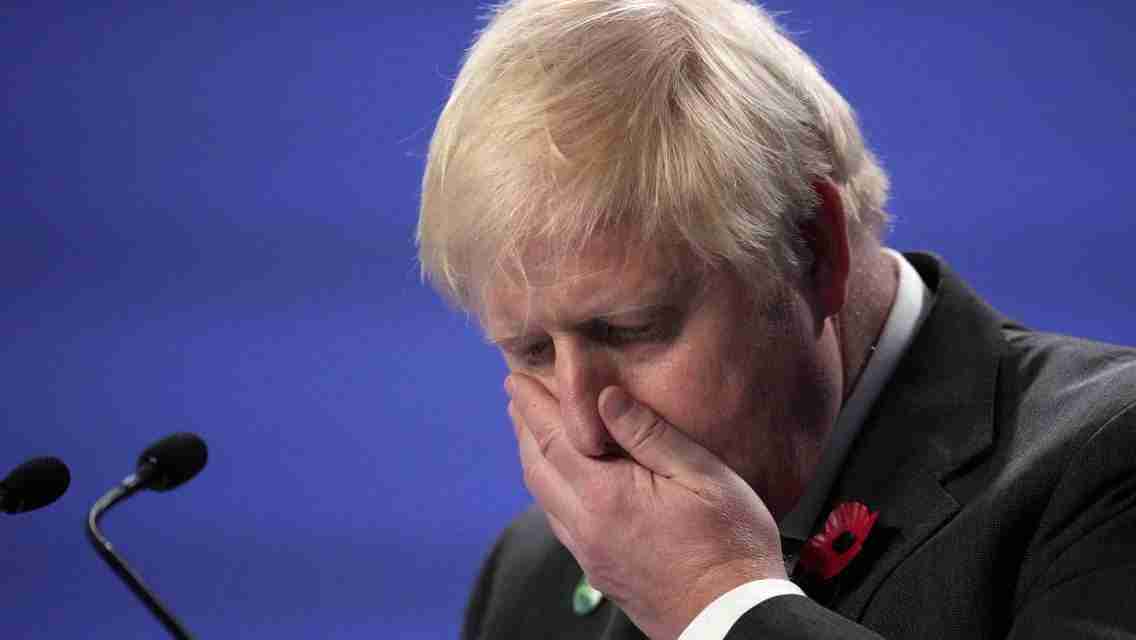 He, however, brushed aside demands that he resign for breaching the rules his own government had imposed on the nation.

The apology was Johnson’s attempt to assuage a tide of anger from the public and politicians over accusations he and his staff repeatedly flouted pandemic restrictions by socialising when it was banned.

The “partygate” scandal could become a tipping point for Johnson, with some members of Johnson’s governing Conservative Party saying he must quit for breaking the rules.

Leader of the party’s Scottish wing, Douglas Ross, said Johnson’s “position is no longer tenable,” and doesn’t think he can continue as leader of the Conservatives.

Trying to calm the furor, Johnson acknowledged for the first time that he went to the May 2020 garden party at his Downing Street office, though he said that he had considered it a work event to thank his staff.