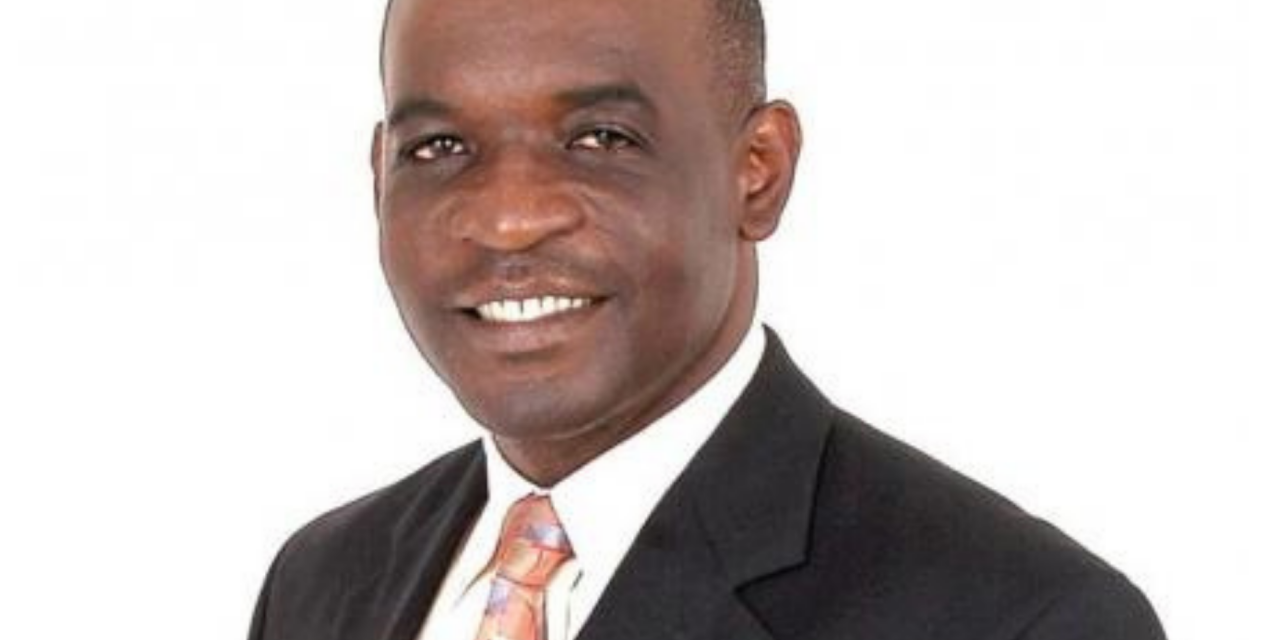 The Jamaica Teachers’ Association, JTA, is urging the government to provide an update on the extent of broadband coverage in the country to facilitate remote learning.

The Education Ministry says the announced resumption of schools on October five is being reviewed and that it’s in talks with the telecommunication providers to ensure all is in place to facilitate students when school resumes, even if classes will be held only online.

Many students have had no access to classes for about six months.

Schools have been closed since March when Jamaica recorded its first case of COVID-19.

The government has admitted that 31-thousand children are not being reached by the remote learning mechanism, due to a lack of access to the Internet.

Mr Gabriel says as a priority the government should oversee the rapid infusion of broadband Internet across the country.

The JTA President also wants the government to increase access to smart devices like tablets and laptops, for students and teachers.

Mr Gabriel says with no end in sight to the COVID-19 pandemic, the country should re-model how teachers are trained in colleges.

In the meantime, the JTA President says he’s not in support of performance-based pay for teachers.

He was reacting to a question from a participant at the Rotary Club meeting.

Another participant raised concerns about what he says is the difficulty to dismiss non performing teachers.

Mr Gabriel says the the JTA does not support undisciplined and unprofessional teachers.

But he says the JTA has a right to represent teachers and principals and ensure that proper procedures are followed.