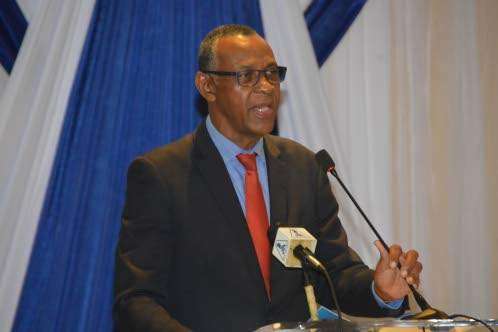 The Jamaica Teachers’ Association, JTA, says despite the challenges associated with the COVID 19 pandemic, the teachers’ union will be demanding of the government, what they says is ‘rightfully theirs’.

The JTA says it’s finalizing the documents detailing its request for a wage increase to submit to the government by year end.

Secretary-General of the JTA, Byron Farquarson, says a JTA committee met this week and will present the final document for general perusal by other union members.

He says by Monday, that will be made available.

He’s to assume the role next year.