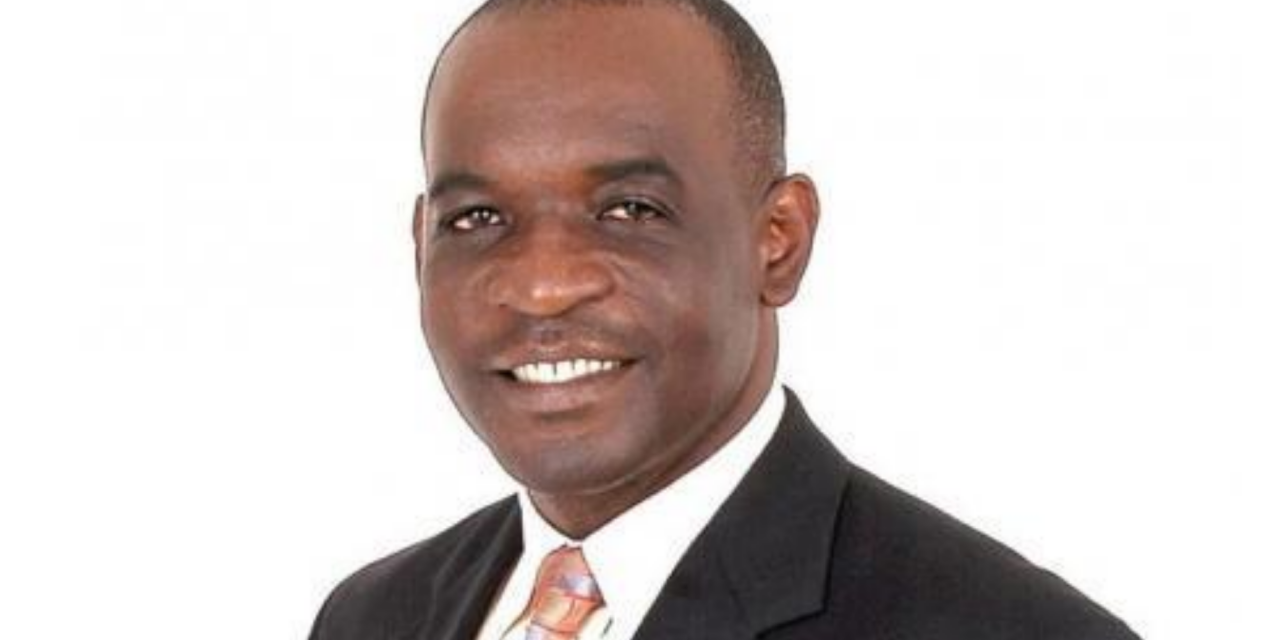 JTA president Jasford Gabriel, says this is especially necessary in schools which have resumed face to face classes.

He notes people’s COVID 19 status is personal and can be kept private.

But Mr Gabriel says a mechanism is needed to notify school administrators of children who’ve tested positive for the virus.

He says parents could be asked to sign an agreement to reveal their children’s status to school administrators.

In the meantime, the JTA president says he’s pleased with what he has observed in the COVID 19 compliant schools.

More than 130 such schools across the island are resuming face to face classes.

But he says some schools are still being hampered by the difficulty associated with internet connection.

He says some schools have limited internet connection.

He says they are unable to stream the lessons for students at home.

According to Mr Gabriel, this is extremely challenging, as not all students are being admitted at the schools simultaneously.

He says some schools have to rotate the student groups to limit the gathering numbers.

And he says many students are still not being reached.