June Projected to be Most Murderous Month Yet 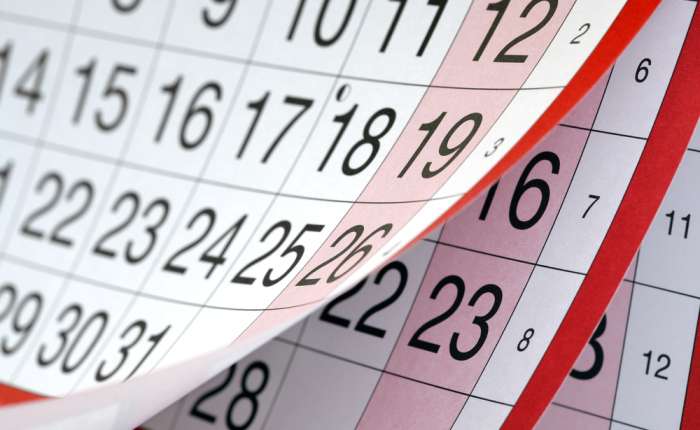 The police say they’re expecting as many as 180 people could be murdered in June.

This would make June the most murderous month so far this year, surpassing May. More than 160 people were killed in May.

May, has so far, recorded the most murders in a single month since the start of the year.

Deputy Superintendent of Police, Dwight Clarke, says an average of six people are being killed each day.

More than 670 people have reportedly been murdered since the start of the year.

He says the police could reduce the projected murder tally at the end of the year to last year’s figure of 1,350 by limiting murders to 24 per week.

DSP Clarke was speaking Wednesday during a meeting of the Joint Select Committee of Parliament, reviewing the Zones of Special Operations Bill. He says the country needs to address crime in a meaningful way.