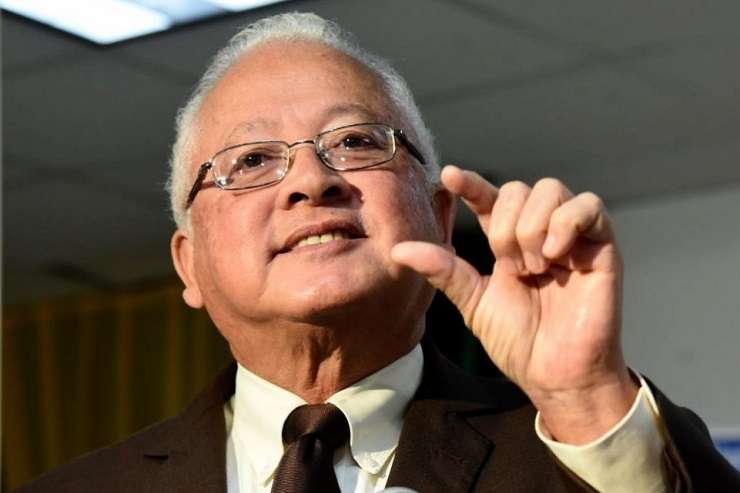 Justice Minister, Delroy Chuck, is calling on criminals to make use of the country’s plea bargaining law to help the authorities expose corrupt politicians.

The Justice Minister was addressing a Justice of the Peace Sensitisation Session at the Montego Bay Convention Center in St James, today.

Minister Chuck says this is an opportune time for criminals to come forward and take advantage of the possible benefits available through plea bargain.

The country’s plea bargaining law was thrust into the spot light during the recent trial of Tesha Miller.

Miller was convicted of being an accessory before and after the fact to murder in relation to the 2008 killing of then Chairman of the Jamaica Urban Transit Company, Douglas Chambers.

The state’s only witness was serving a life sentence for murder and attempted arson, with the possibility of parole after 16 years.

But, that sentence was reduced to 10-years with the possibility of parole after serving a third of the time as a result of plea bargaining.

Minister Chuck praised this move by the witness.

Speaking with Justices of the Peace in St. James, Minister Chuck encouraged other criminals to make use of  plea bargaining.

But this time, he says criminals should also expose corrupt politicians.

Minister Chuck says it is time for the nation to address the link between crime and politics.

The Justice Minister says other jurisdictions such as the United States make great use of plea bargaining.

He says the government will continue the push to utilize the law in Jamaica. 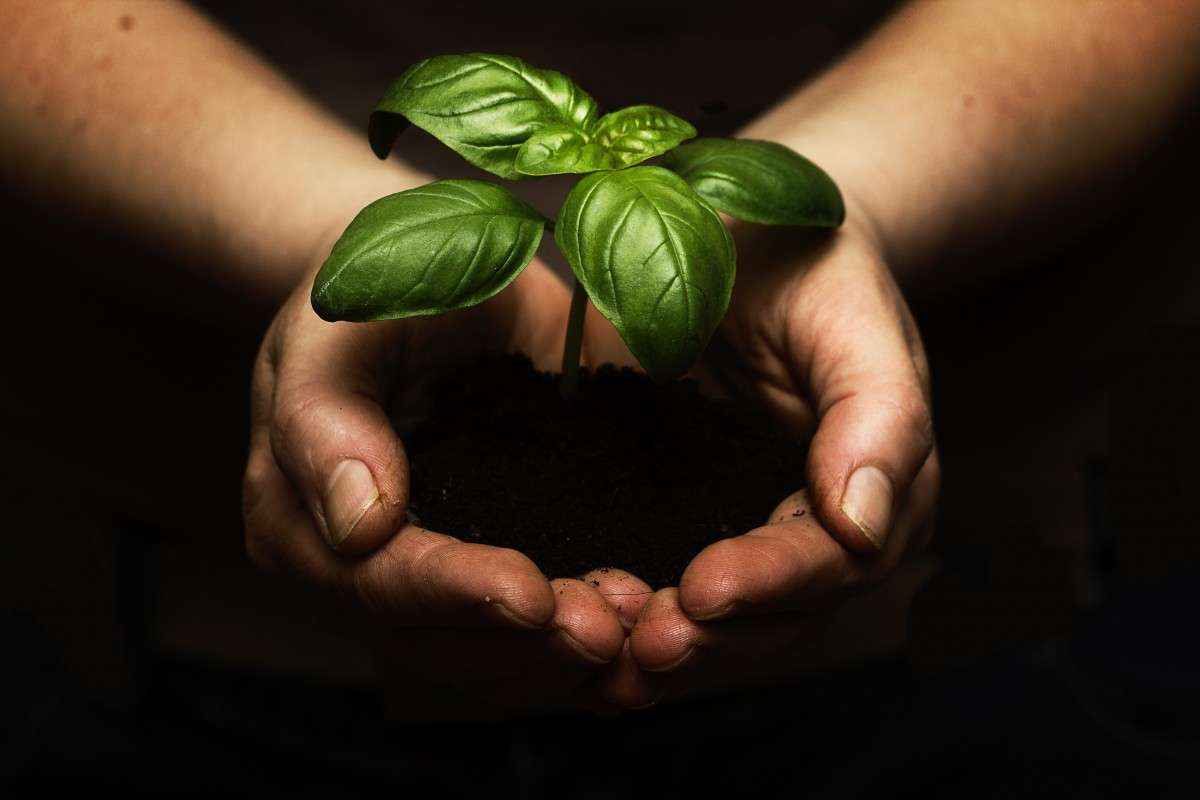 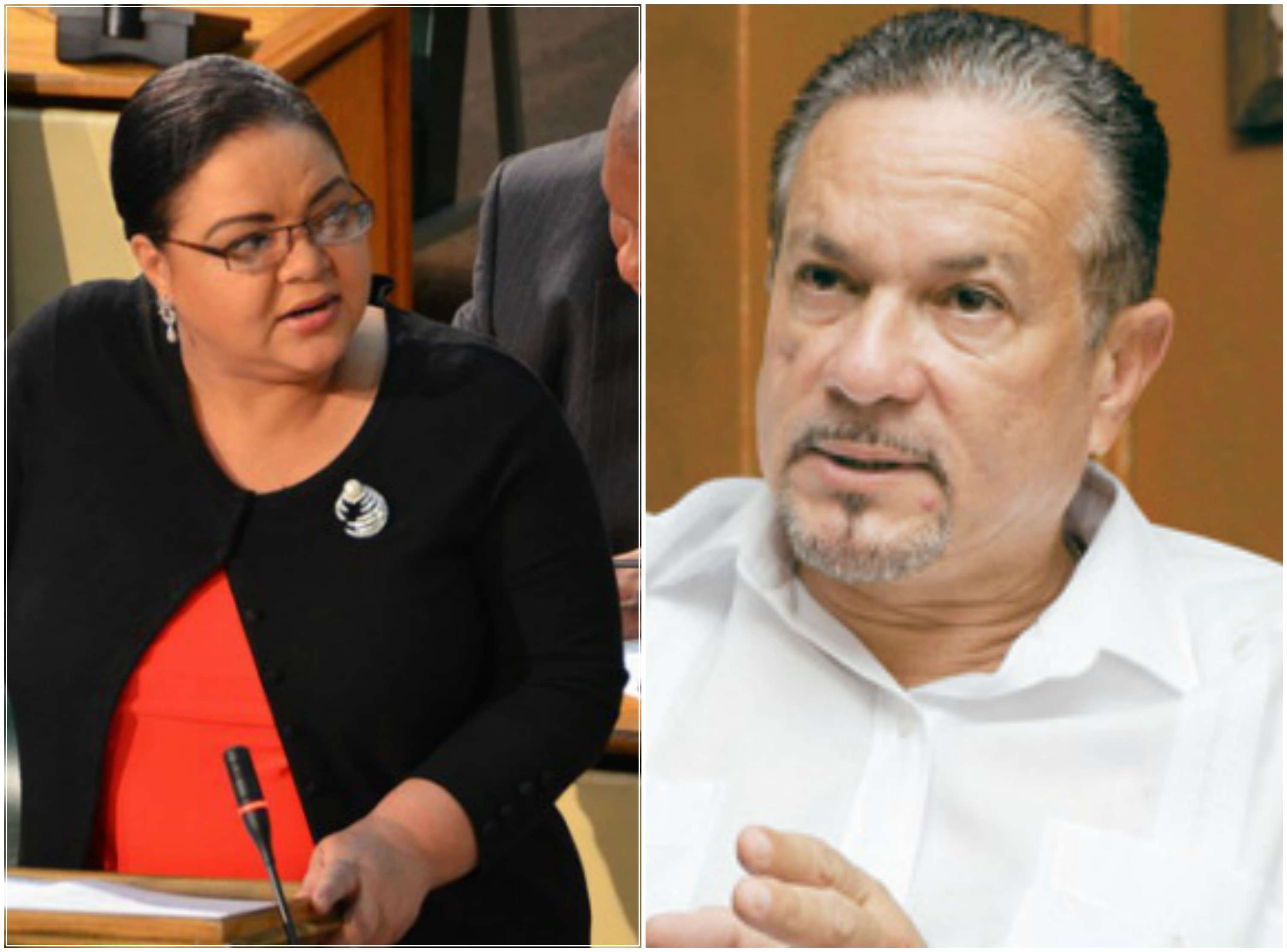 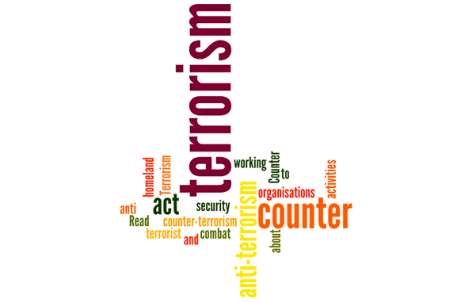