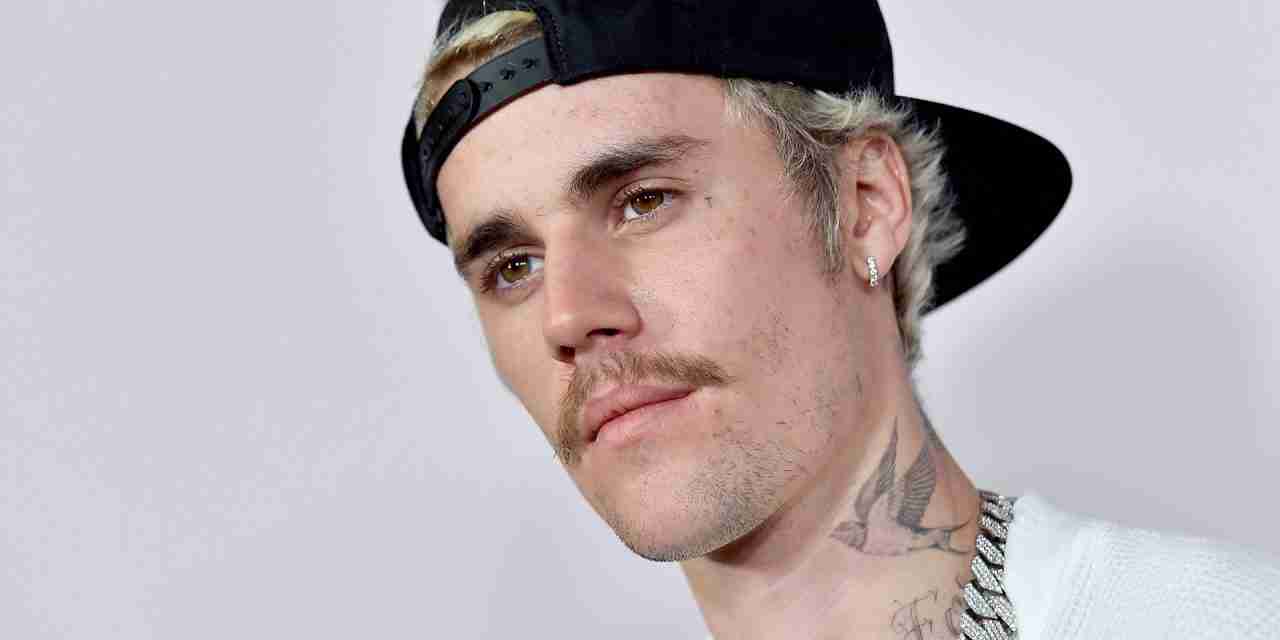 Singer Justin Bieber has revealed he is suffering from facial paralysis after cancelling shows this week.

The 28-year-old said in an Instagram video that the condition is due to a diagnosis of Ramsay Hunt syndrome.