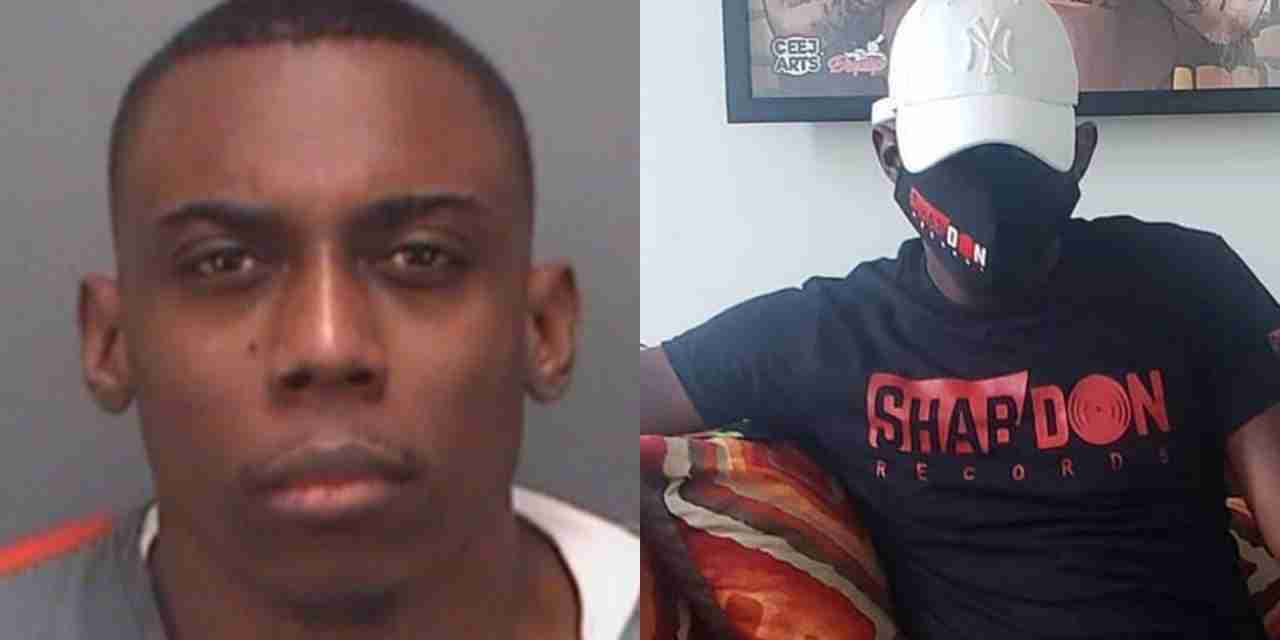 Dancehall producer, Shab Don, has been charged with murder in connection to a triple killing in Rose Heights, St James last month.

Shab Don’s given name is Linval Thompson Jr. He was charged with three counts of murder by the Major Investigations Division after he was identified in a parade. He was also charged with two counts of shooting with intent.

Shab Don was questioned in the presence of his attorneys.

He was arrested on June 3 by members of the Joint Anti-Gang Task Force while travelling along the North-South Highway in St Catherine.

Shab Don was named as a person of interest in the murders of 27-year-old Chadwell Fraser, 24-year-old Chamario Calvin and Toniann Reid.

Reports are on May 25 the three were among five people shot during a drive by on Marl Road in Rose Heights.

All five were reportedly at a birthday party.

Head of Area One Police, Assistant Commissioner, Clifford Chambers says a major conflict between two gangs have been driving a recent spike in murders in St James.

Sources indicate the gang conflict is between the Unknown and G-City gangs.

Meanwhile, police sources have indicated that Shab Don was captured just hours before he was due to illegally depart Jamaica.

It’s understood that arrangements were in place for the producer to flee to a small island before eventually making his way to the United States.

Sources indicate that several items, including forged documents were seized when Shab Don was taken into custody.

A court date for the producer is being finalised.

Shab Don was recently acquitted of a charge of illegal possession of firearm and ammunition. His co-accused 22-year-old Romario Scott pleaded guilty to the charges and was sentenced to six years and one month.

Though at the time of his most recent arrest Shab Don was on bail, while awaiting trial on a corruption charge. Reportedly attempted to bribe a member of the Constabulary in relation to the charge of illegal possession.