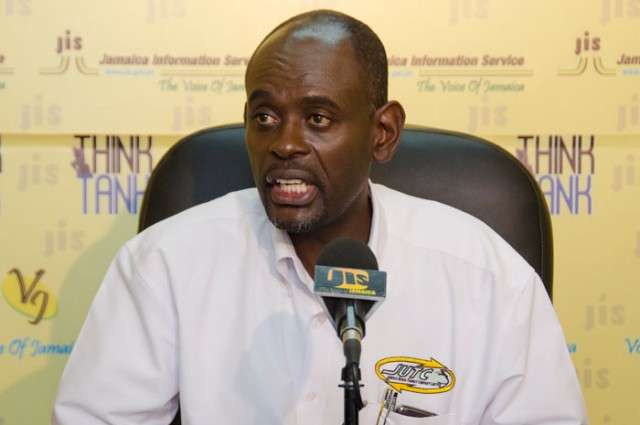 Paul Abrahams, JUTC Managing Director speaking with Nationwide’s Jevon Minto. Clinton Clarke represented the PNP, in the February 25 General Election while he served as a Manager at the JUTC.

He was defeated by the JLP’s Dr. Christopher Tufton in West Central St Catherine. In 2001, Mr. Clarke was also rejected by the voters when he contested the seat against the JLP’s Dr Ken Baugh.

And Nationwide News understands that the contract of the CEO of the Rural Agricultural Development Authority, RADA, Lenworth Fulton, has also been terminated.

It’s understood that his contract was terminated last Friday. Fulton was appointed in 2013 by then Agriculture Minister, Roger Clarke.

The contract of the CEO of the Caymanas Track Limited, CTL, Cedric Stewart was also terminated last week. He was appointed in 2013 following the resignation of the then CEO Franz Jobson.