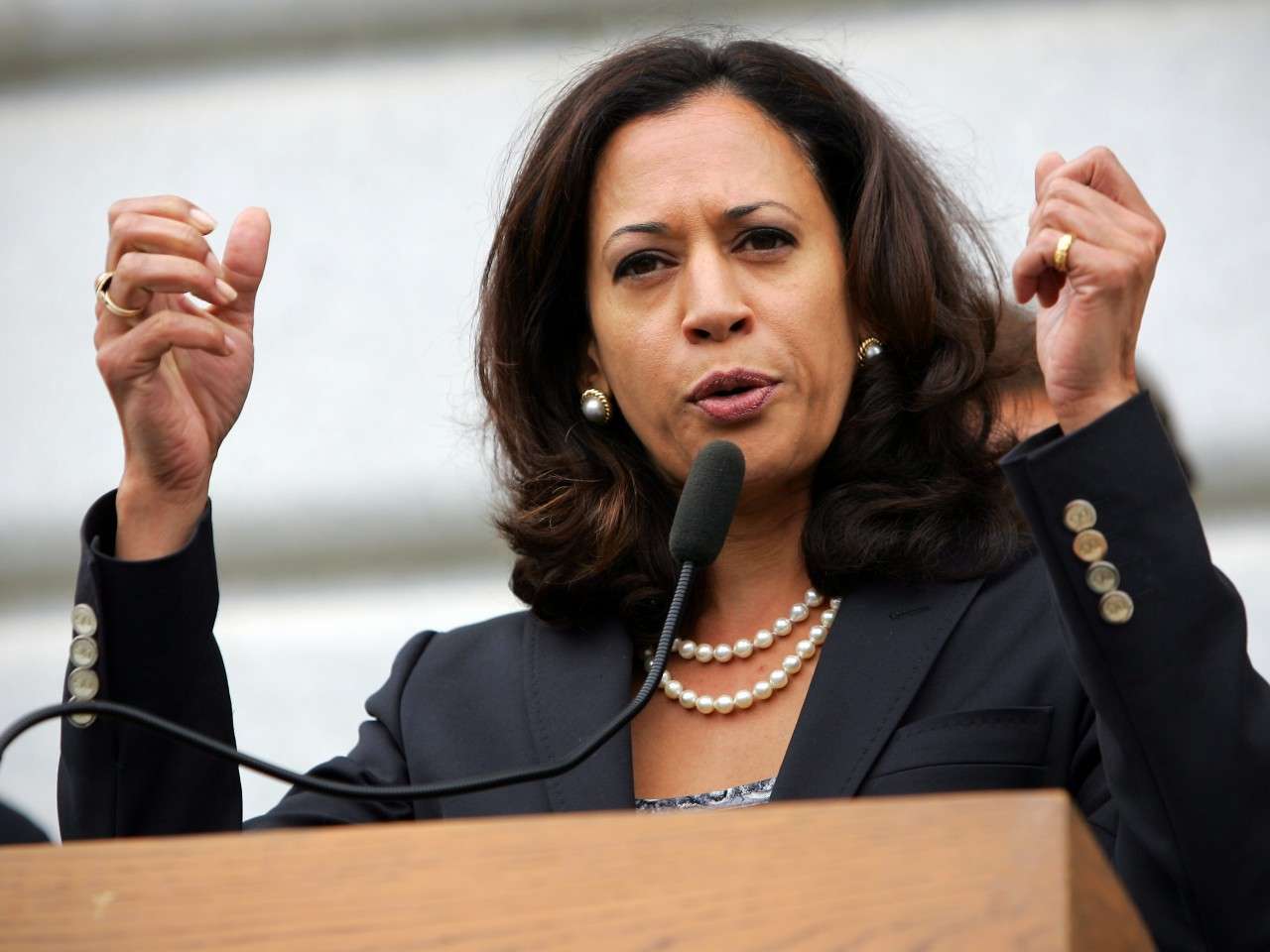 United States Vice-President Kamala Harris has made a plea for a ban on assault weapons in the wake of two deadly mass shootings in the US.

Harris was attending the funeral of 86 year old Ruth Whitfield, killed in a supermarket in Buffalo on May 14.

That shooting came just 10 days before an attack on a Texas primary school left 19 children and two teachers dead.

Harris, listing these and other attacks, said it was time to say “enough is enough” to gun violence.

She added that the solution was clear – and included things like background checks and an assault weapons ban.

The 18-year-old gunman in Tuesday’s shooting in Uvalde had two AR-15-style semi-automatic rifles, at least one of which he is reported to have bought soon after his birthday.

After he was shot dead, police found as many as 1 657 rounds of ammunition and 60 magazines in his possession.