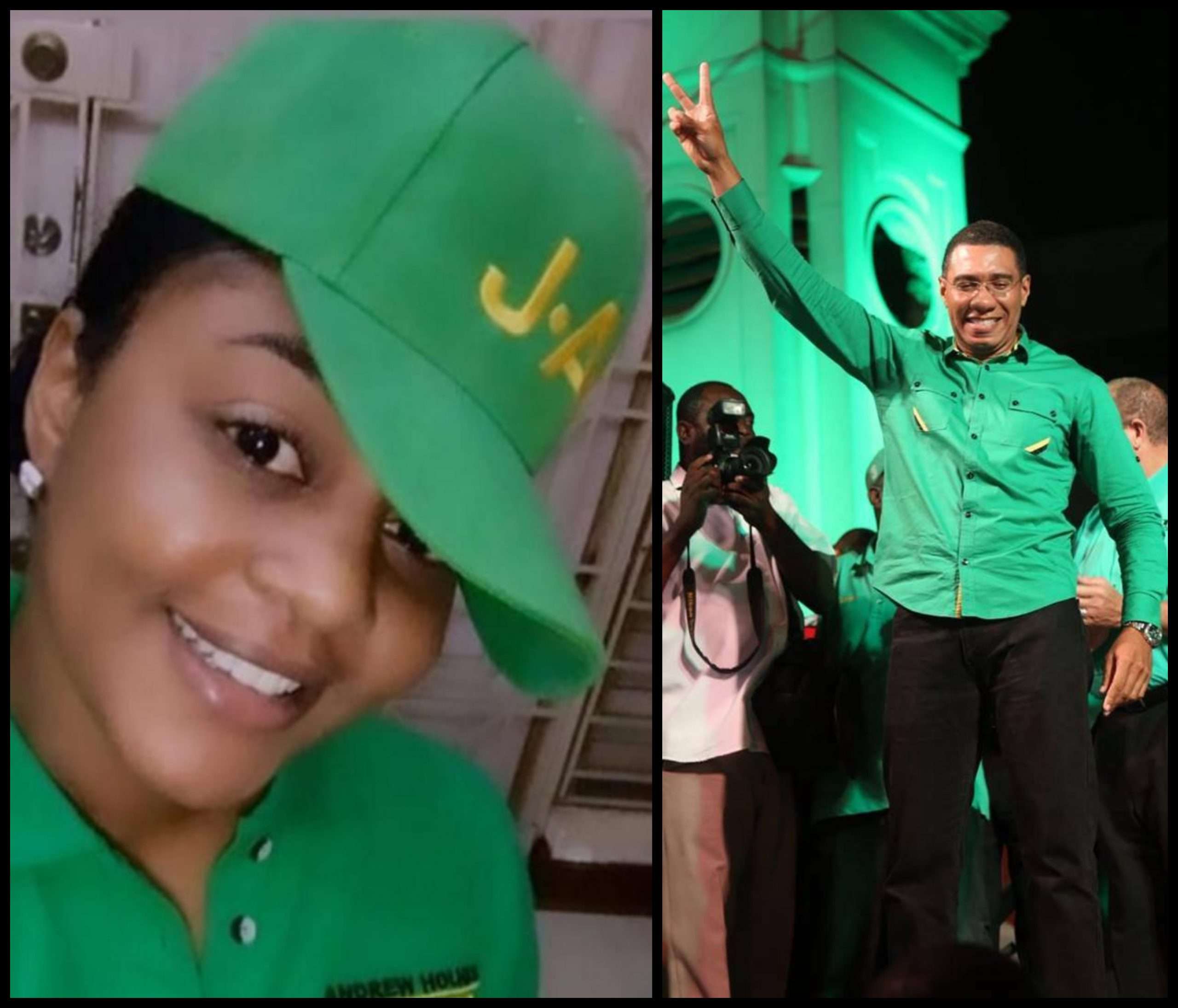 Prime Minister Andrew Holness says Councilor Kari Douglas made the right decision when she walked out of the PNP and joined the governing JLP today.

In welcoming Kari Douglas to the Jamaica Labour Party, Prime Minister Holness said the Councilor for the Trafalgar Division has demonstrated an ability to serve the people.

The Prime Minister was speaking with Nationwide’s Tauna Thomas outside Gordon House today shortly after the end of the State opening of parliament.

Kari Douglas, who was the youngest PNP Councillor in the KSAMC and is the second youngest in the Corporation, crossed the floor at just after 10:00 this morning.

She made the move shortly after the meeting of the KSAMC was called to order by the Mayor of Kingston, Senator Delroy Williams.

The former PNP  Councillor issued a statement shortly after her decision.

She delivered a stinging assessment of the state of affairs in the PNP.

Councilor Douglas says, for a while, she has been deeply concerned that her former party has become a political organization which is primarily focused on winning elections at any cost.

Douglas says her former political party has for some time not been a space where creative ideas, especially the thoughts of young people, are encouraged and treated seriously.

She says she has decided that enough is enough. 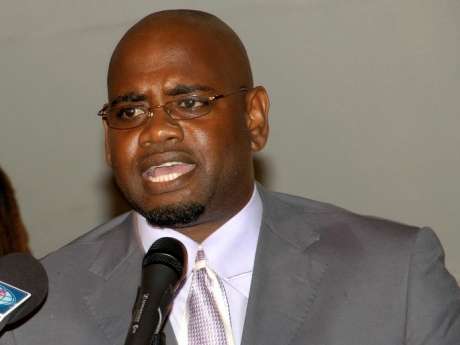 New Police Federation Chairman to be Appointed in Days 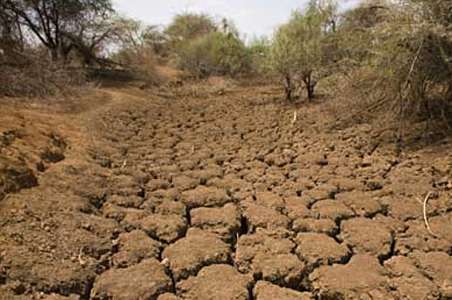 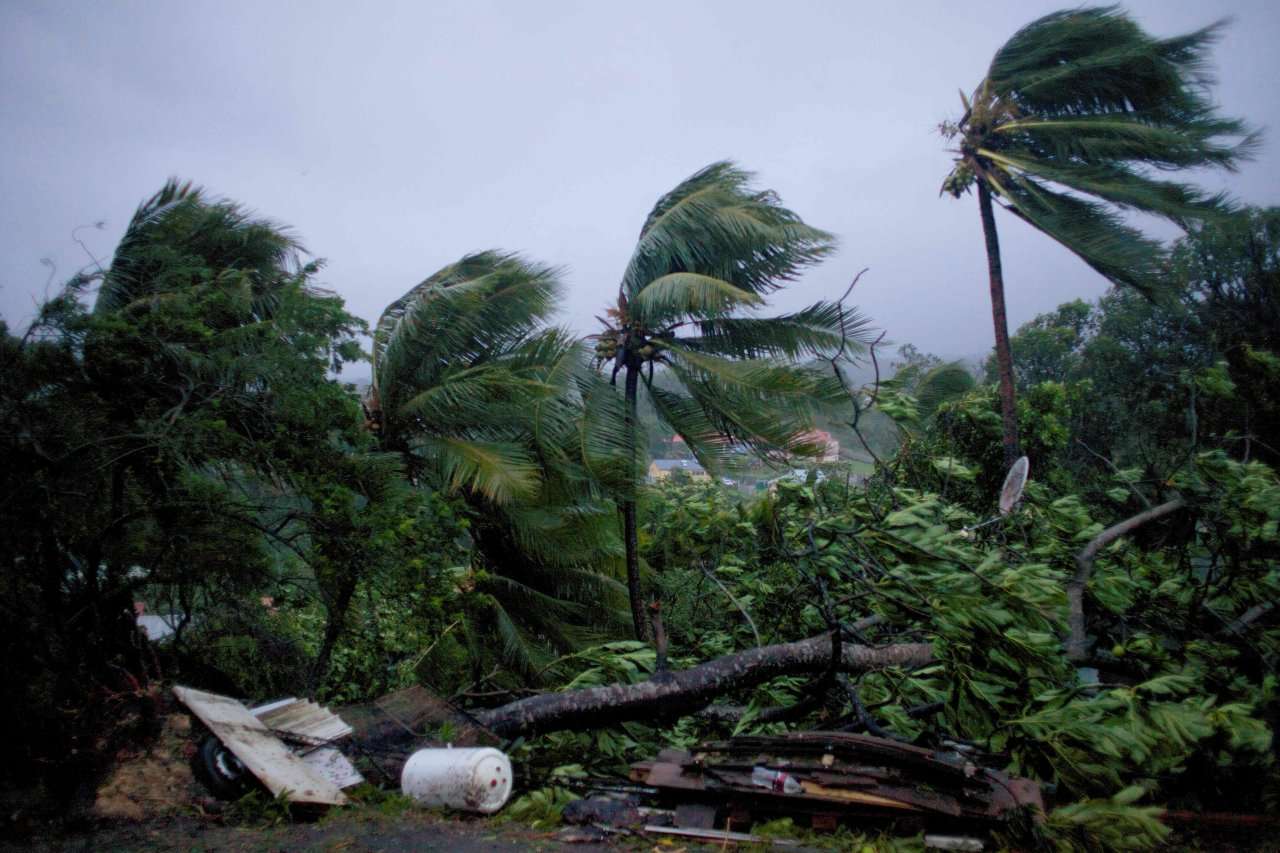