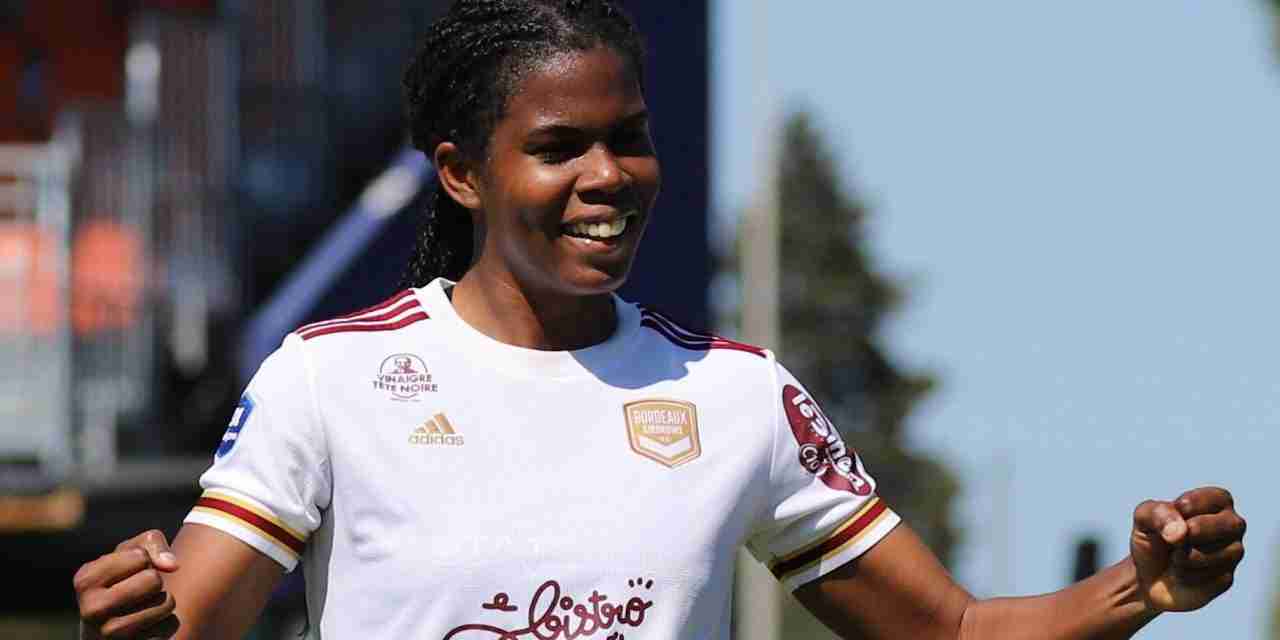 Shaw revealed the decision in a statement on her social media accounts.

Shaw thanked the club, club staff, teammates and fans for their support in her two years at Bordeaux.

The striker did not reveal her next destination. However, she is heavily linked with a move to English team Manchester City.

Shaw was recently named in the France’s Ligue 1 Feminine team of the season. She also won the league’s golden boot award for being top goal scorer for the 2020-21 season.

The 24-year-old Shaw is Jamaica’s all-time leading goal scorer, for both men and women, with 42 goals in 30 starts.