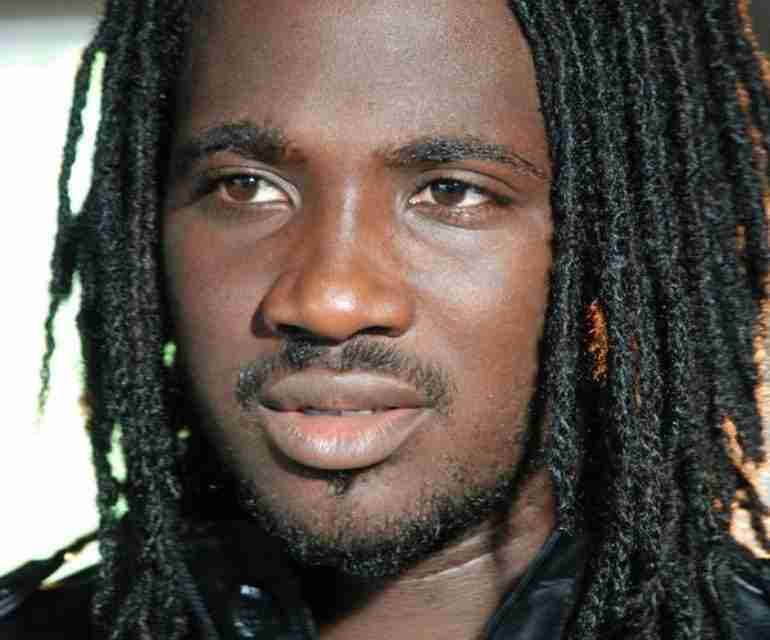 The witness is presenting evidence against 33 alleged gang members including Andre ‘Blackman’ Bryan, the man he said headed the One Don faction of the gang.

According to the witness, the reputed gangsters including Bryan, would leave from their head quarters in Jones Avenue with the dancehall star to visit a studio in Dunrobin, St. Andrew.

He says the musician’s daughter would also be in the studio as he recorded his music.

The prosecution’s first witness had earlier told the court that Bryan knew powerful people, stressing that the One Don gang knew powerful artistes.

That witness had given that for the reason he was initially afraid of testifying against the alleged gang members.