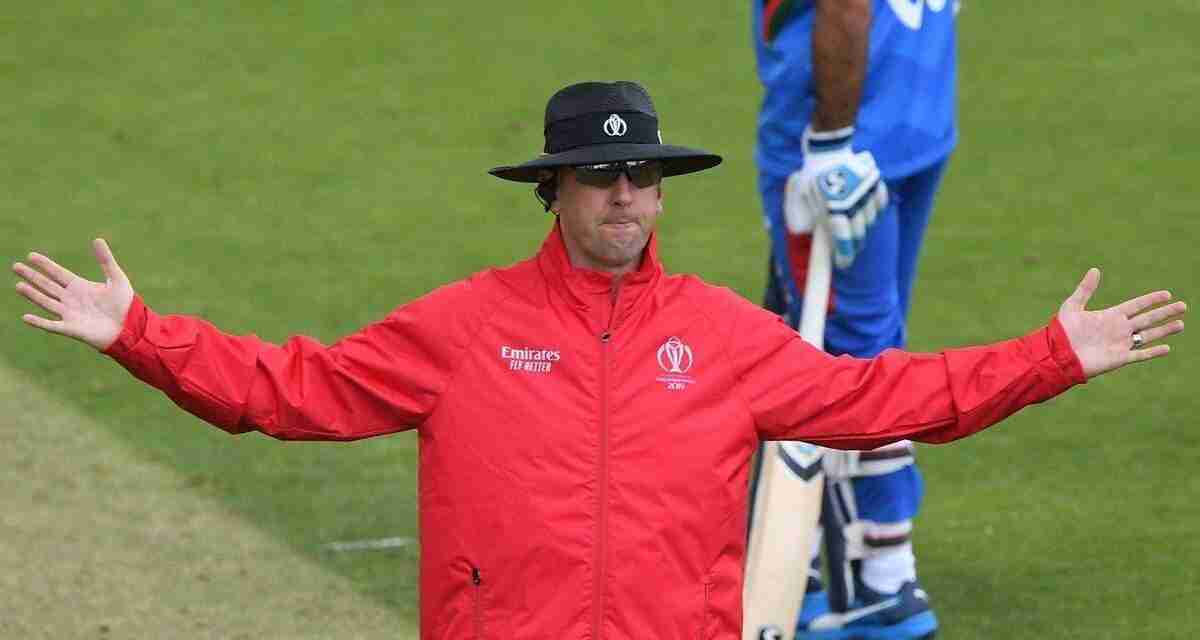 Michael Gough, the English umpire, had to be suspended from his duties at the ongoing T20 World Cup for a six-day period starting October 28 following “a breach of the event bio-security protocols”.

The sanction from the ICC came after Gough is understood to have left his hotel without permission and went outside the tournament’s bio-bubble.

He has already missed one game as a result, the October 31 fixture between India and New Zealand in Dubai, when South African Marais Erasmus stood in for Gough.

Gough was subsequently tested for signs of Covid-19 on the second, fourth and sixth days – after October 28 – and is understood to have returned negative results on the first two days.

The third test is scheduled for today, November 2, and if he tests negative again, he will be allowed to return to work.

Gough’s next game is scheduled for November 4, between Sri Lanka and West Indies in Abu Dhabi.