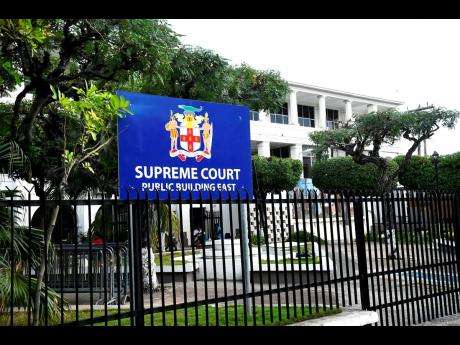 The Klansman Gang Trial has again been adjourned after one of the defendants tested positive for Covid-19.

The sole female defendant, Stephanie Christie, was absent when the court registrar did the roll call Thursday morning.

The court heard that she had been exposed to Covid-19 and the managers of the detention facility where she’s housed had made a decision not to allow her to attend today’s sitting.

The prosecution was to begin their responses to the no case submissions by the defence Thursday morning.

Already five of the 33 accused have been freed.