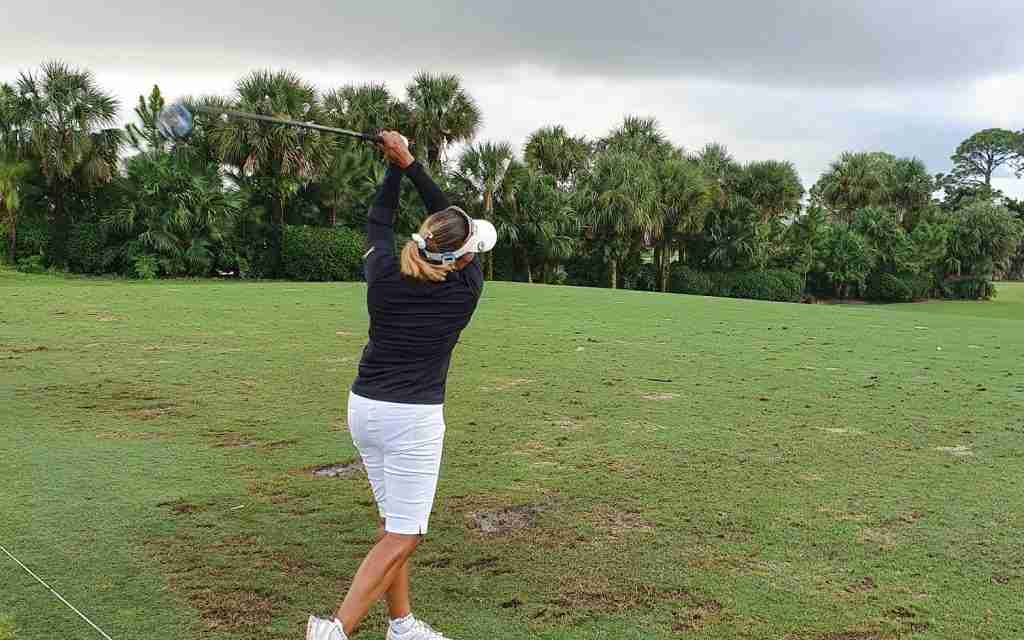 William Knibbs and Jodi Munn-Barrow copped the top trophies in the 26th staging of the Alliance Buccaneers Memorial Golf Tournament at the Caymanas Golf Club on Sunday.

One hundred and two golfers from across the island participated in the two day tournament.

Knibbs, the 2019 winner who scored six over par 78 on day one roared back with a one over par 73 on day two for a combined total of seven over par 151 to take the overall trophy ahead of Dr. Mark Newnham.

Knibbs was very happy with the win.

The current president of the Jamaica Golf Association, JGA, Munn-Barrow owned the Ladies section with scores of three over par 75 and even par 72 on day one and two respectively, for a total score of 147.

This gave her the best gross score of all the golfers who competed in the tournament.