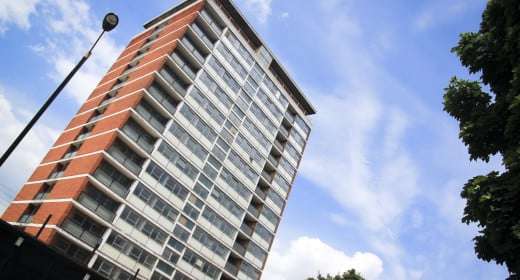 Mayor Williams says the Kingston and St Andrew Municipal Corporation will be allowing residents to participate in the application process used by developers seeking to construct high-rise buildings in their communities.

He says their primary concern is that such development will change the character of their communities and restrict access to air and sunlight.

He says getting the residents involved at the application stage, will protect the reputation of the Corporation and also the investment.

The Mayor says the Municipal Corporation is adhering to the law by not refusing to accept some development applications.