Kingston’s Mayor: ‘Any Party Being Held is Illicit’ 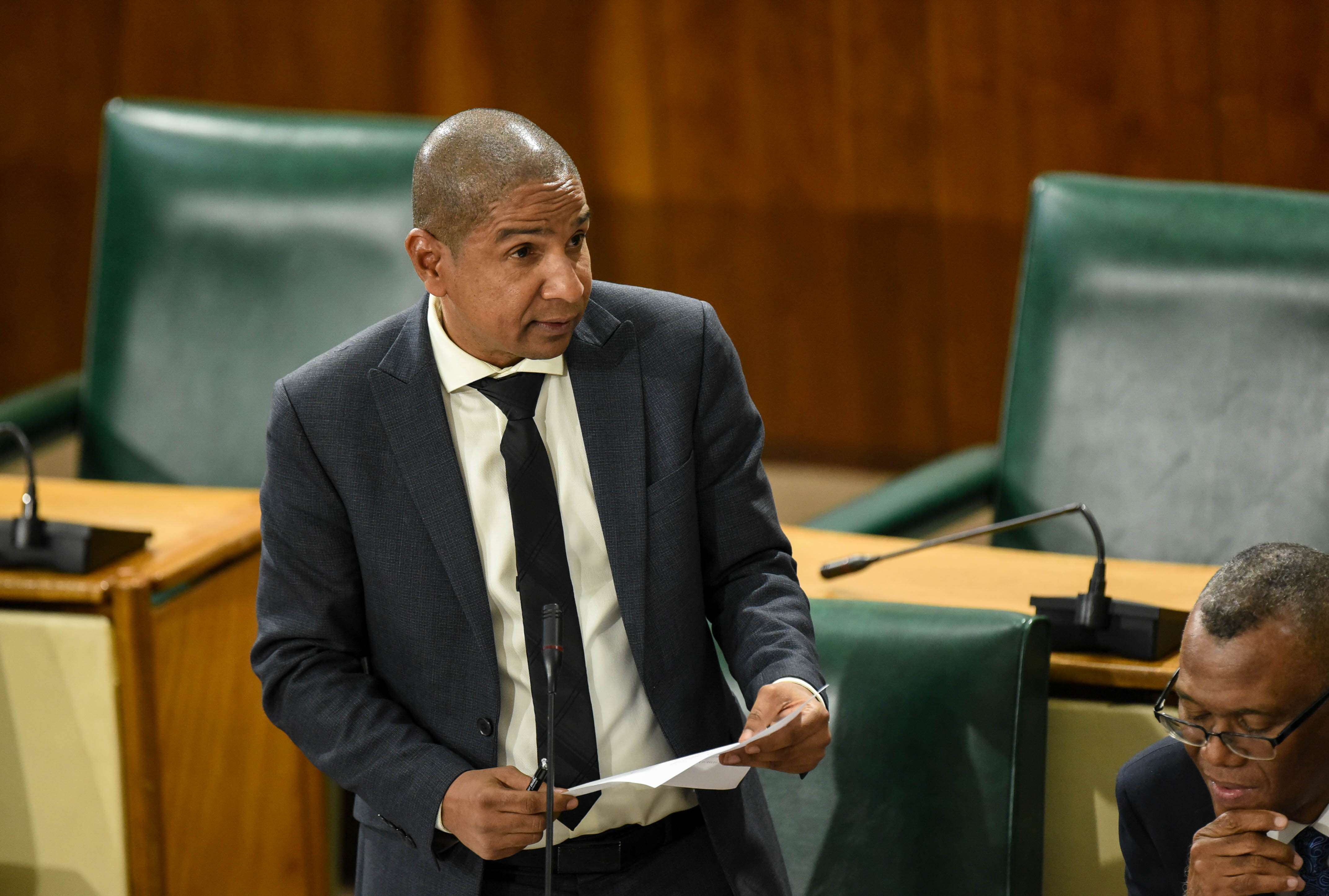 Kingston’s Mayor Delroy Williams says any party being held in Kingston and St Andrew is illicit as the municipality is not granting any permits at this time.

He was reacting to concerns raised by stakeholders in the entertainment sector who say they are uniting to craft a structured plan on how to revive the industry in time for the festive Christmas season.

Some stakeholders also accuse the government entities of issuing permits to promoters with political links.

But, Mayor Williams says the Kingston and St Andrew Municipal Corporation is not engaging in that practice.

Mayor Williams says he understands the frustration faced by stakeholders in the sector.

And, he says the government is actively consulting on the issue and will make a decision on the way forward.