Lakers Big Three Lose in Debut Game Against the Warriors 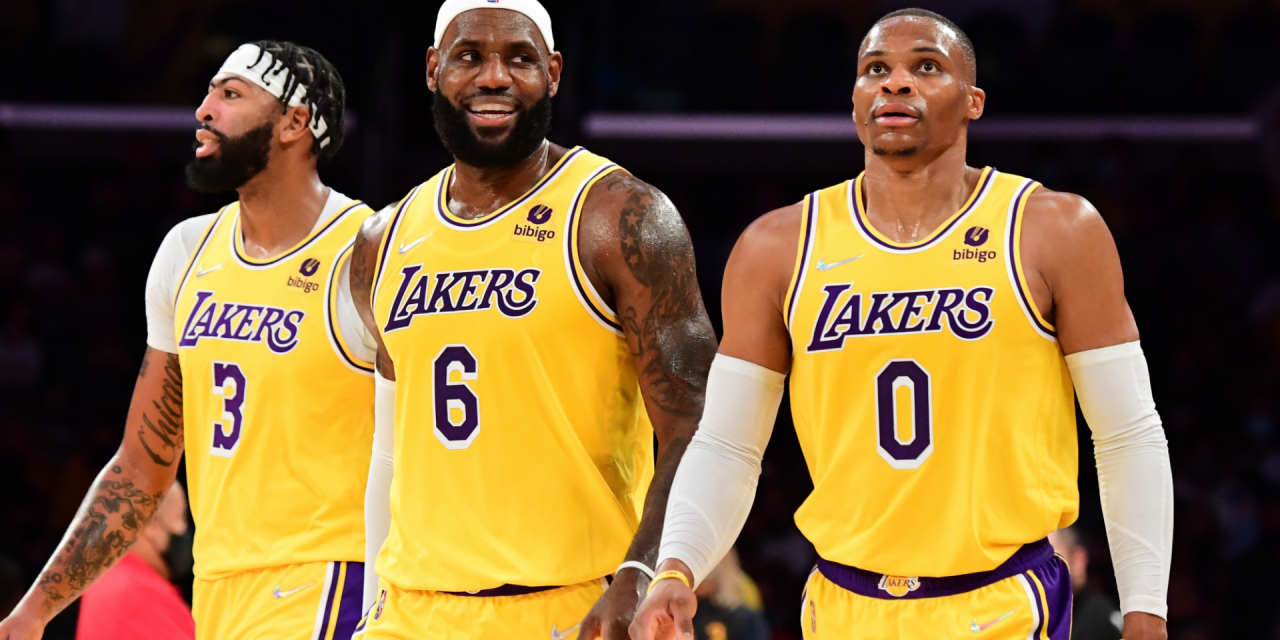 The Lakers’ brand-new Big Three made its preseason debut in a 111-99 loss to the Golden State Warriors on Tuesday.

The defeat in the first time Russell Westbrook, LeBron James and Anthony Davis’ first court time together drops L.A.’s record to 0-5 in its exhibition schedule. Nevertheless, the postgame message echoed by the stars was one asking for patience but exuding positivity.

“It’s going to take a minute for us to become the team that we know we are going to be capable of being,” said James, who put up 17 points, 6 rebounds, 3 steals and 6 turnovers.

James, comes into the season seeking a fifth ring that would tie his career total with the likes of Kobe Bryant, Magic Johnson and Tim Duncan, moral victories mean little to him at this time.

The Lakers close out the preseason Thursday on the road against the Sacramento Kings and have a week until the regular season opens up, back home against the Warriors again.