Michael Johnson Addresses Lack of Social Justice Activism: “athletes were lulled to sleep in the 90s” 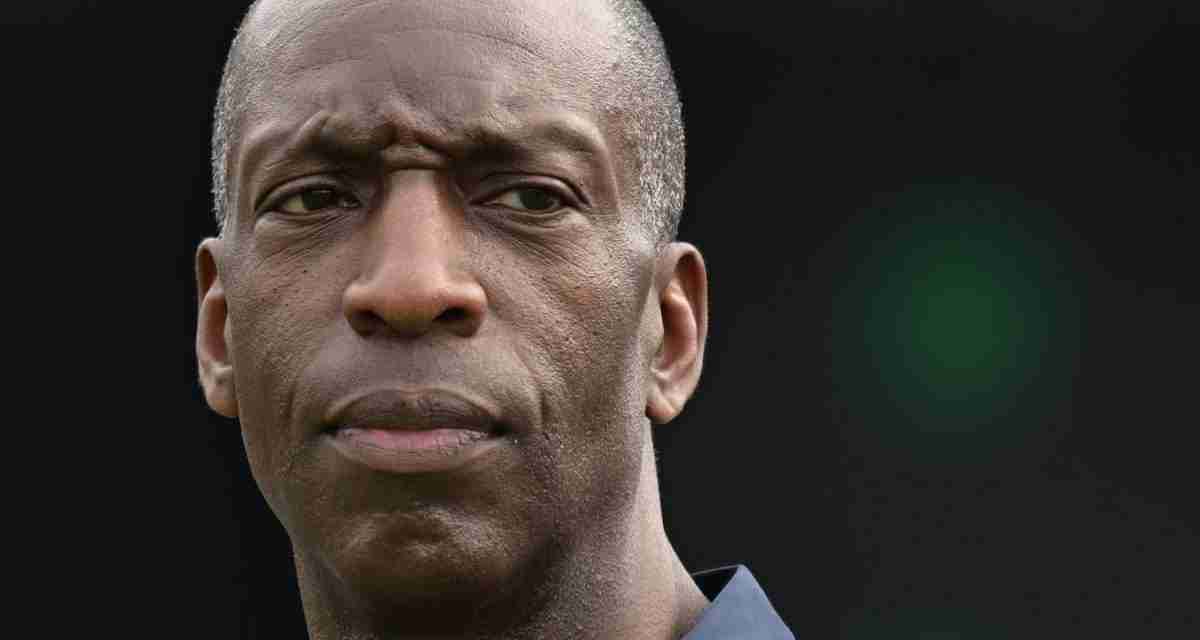 Olympic champion Michael Johnson says sports stars of his generation were “lulled to sleep in the 90s” when it came to tackling social injustices and racial inequalities.

The former American sprinter was reflecting on the rise of athlete activism.

With more professional sportsmen and women using their profile and platforms to challenge inequality and discrimination and campaign for change, this summer the International Olympic Committee, IOC, was moved to relax its rules on protesting at the Tokyo Games.

Johnson has made a podcast series on the subject of athlete protests called Defiance and told the BBC: “This series has made me think – if I was an athlete today, when this fight is ongoing and it’s brought to our doorstep – would I risk it all?