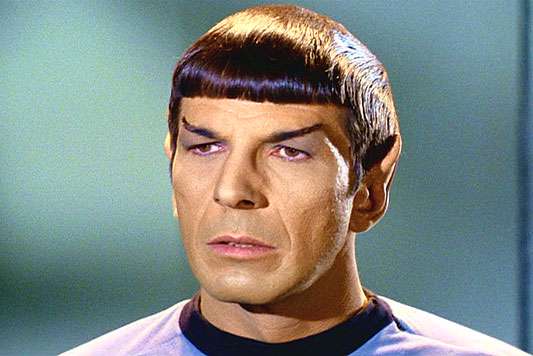 BBC News: US actor Leonard Nimoy, who played Mr Spock in the cult sci-fi series Star Trek, has died at the age of 83 in Los Angeles, his family has said.

Nimoy had a long career as both an actor and director.

However he was best known for his portrayal of the half-human, half-Vulcan character in both the TV franchise and series of films.

It was reported earlier this week he had been taken to hospital on 19 February after suffering from chest pains.

He later tweeted: “A life is like a garden. Perfect moments can be had, but not preserved, except in memory.”

He signed off what was to be his final tweet with “LLAP” – a reference to his character’s famous catchphrase, “Live long and prosper”.