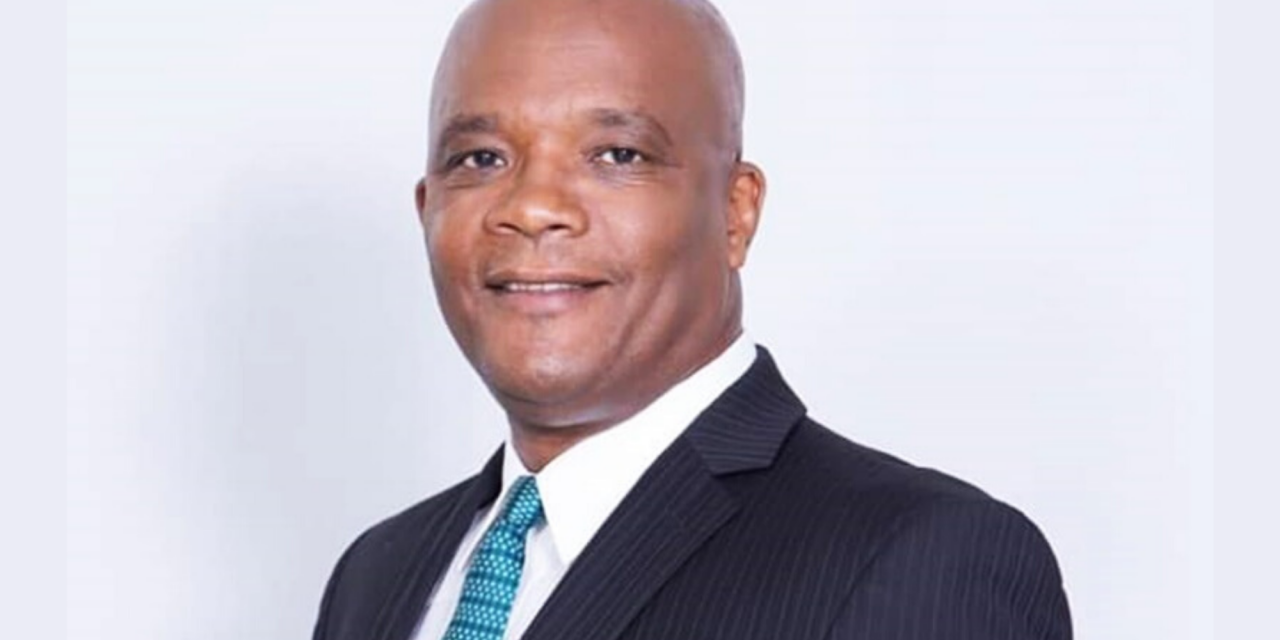 After the next General Election is held the battleground constituency of North East St. Catherine will have a new Member of Parliament.

Nationwide News understands that the incumbent MP for the area, the Jamaica Labour Party’s, Leslie Campbell, has told his constituency executive that he will not be seeking re-election.

Mr. Campbell confirmed the development a short while ago.

It’s understood that the JLP leadership will on the weekend intensify discussions about Mr. Campbell’s replacement as its standard bearer for North East St. Catherine.

Mr. Campbell defeated the PNP’s Phillis Mitchell by 121 votes in the 2016 General Election.

Campbell was recently appointed to the Cabinet following a recommendation by Prime Minister Andrew Holness.