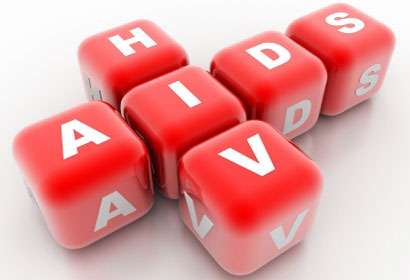 According to Mr. Cruickshank, some patients have opted to avoid care centers.

Clinical Advisor at the University of California, San Francisco’s Jamaica Country Programme, Dr. Yohann White, says, stigma and discrimination may have contributed to the patients shying away from health centers.

Dr. White says there have been improvements in the health care system, geared at encouraging better support of patients.

The CVC says its on a mission to redeem the confidence of patients in care centres, through a campaign called “Come to Care”.