‘Life As They Know It Must End’: Criminologist Says Murderers Do Not Deserve Rehabilitation 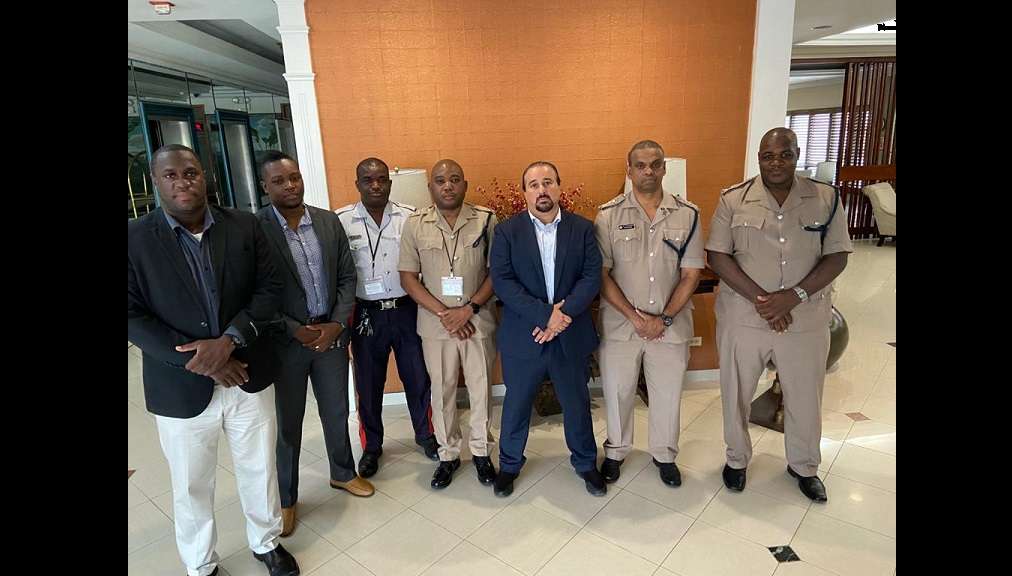 Criminologist and CEO of McKay Security, Dr. Jason McKay, says the death penalty is a fitting punishment for 23-year-old Rushane Barnett, who’s accused of killing a woman and her four children in Clarendon last week.

Speaking on Nationwide This Morning, Dr. Mckay says rehabilitation must not be a part of the process for people who commit murder.

But, Dr. Mckay says there are several concerns on whether the capital punishment would be meted out to the accused.

He notes that Barnett could possibly face life in prison without parole instead of the death penalty.