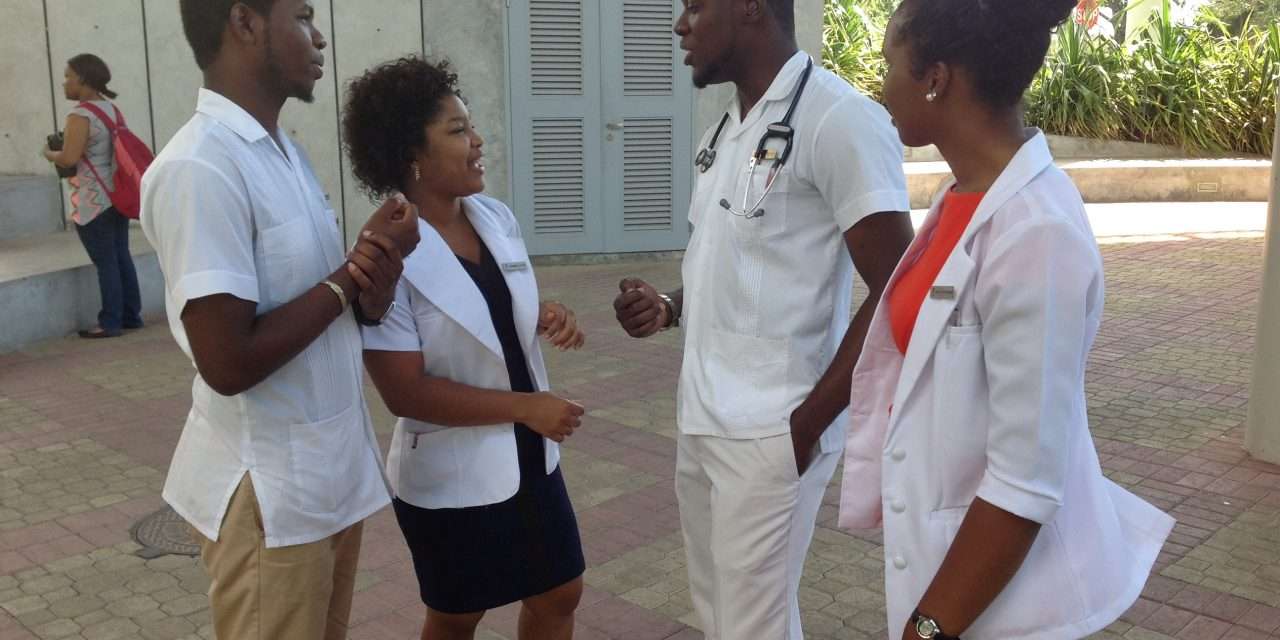 Deputy Opposition Spokesman on Health, Jesse James Clarke is calling on the government to provide free education to all Jamaican students pursuing medicine in University.

Mr. Clarke who is also the Councillor candidate for the Trafalgar division says this would help in reducing the attrition rate of medical practitioners.

Mr. Clarke believes policy directives such as free education for medical students will carry long term benefits to include the administration of more efficient mobile healthcare.

The Deputy Opposition Spokesman on Health says as part of his call, he’d also want more attention placed on giving aid to the practitioners who can build out Jamaica’s research capacity.