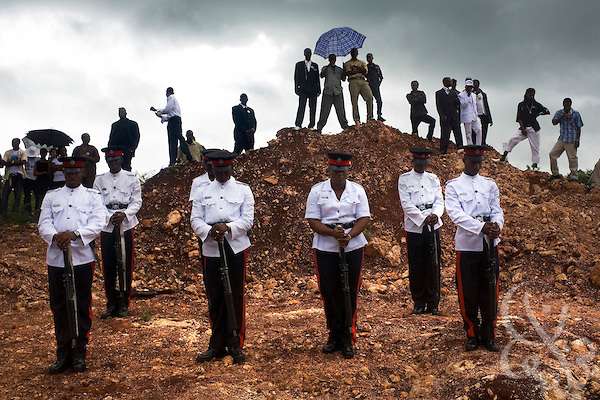 At least one member of the Jamaica Constabulary Force, JCF, dies each week from lifestyle-related illnesses.

That’s according to the Jamaica Police Federation.

The Federation is convinced this is directly linked to what it sees as the poor conditions in which policemen and women are forced to work.

That’s why the body which represents rank and file members of the police force is calling for a national study to determine the true state of affairs.

The Police Federation Chairman, Patrae Rowe, was reacting to news that the Criminal Records Office has resumed service at a refurbished facility at 6-to-8 Orange Street in downtown, Kingston.

Sergeant Rowe says it’s a national disgrace that successive administrations allowed the workspaces of the men and women of the Constabulary to deteriorate.

He says such poor working conditions are typical in several of the buildings that members of the Constabulary have to work.

And, it’s what he theorizes may account for the prevalence of lifestyle illnesses and deaths of members of the police force.

But, he says there are still concerns.

He says the workers are concerned that the air conditioner unit may have been contaminated due to lack of use or poor maintenance. 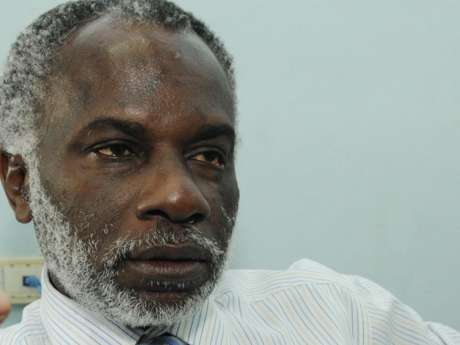 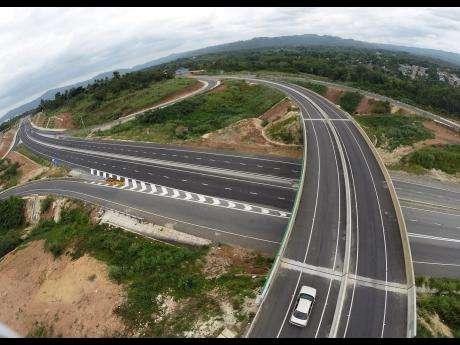 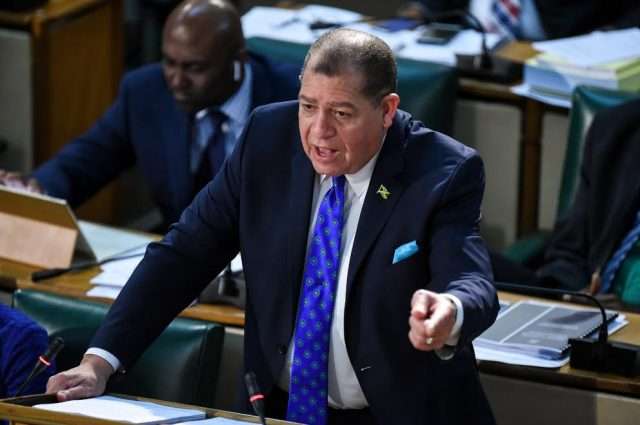