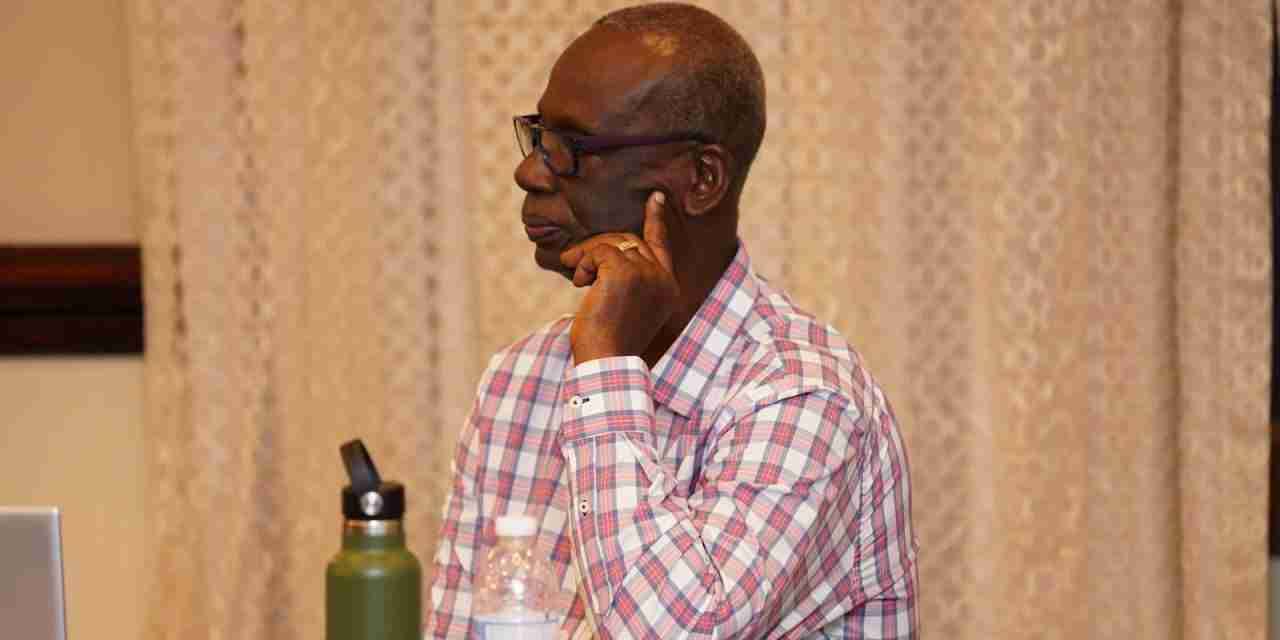 Minister of Local Government and Rural Development Desmond McKenzie says the ban on parties under the Disaster Risk Management Act, DRMA, remains in effect for the holidays.

Minister McKenzie is seeking to remind the public that no change to the previous measures in relation to the ban on parties was announced.

He explained that no permits will be granted to members of the public for hosting parties during the festive season.

Minister McKenzie says  the pandemic is still a real threat to public health.

He says the government is focused on implementing measures for the country to return to normal.