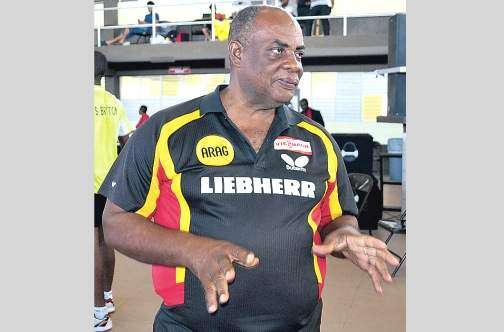 The tributes are pouring in following the sudden passing of former president of the Jamaica Table Tennis Association, JTTA, Godrey Lothian.

Lothian passed away at his home today after complaining of not feeling well.

He was a long serving president of the JTTA, however he lost that position to Andrew Lue earlier this year after an almost two-year long court battle.

Lue says Lothian left a rich legacy to build on.

Klao Bell-Lewis, mother of two national players, says her children are distraught by the news.