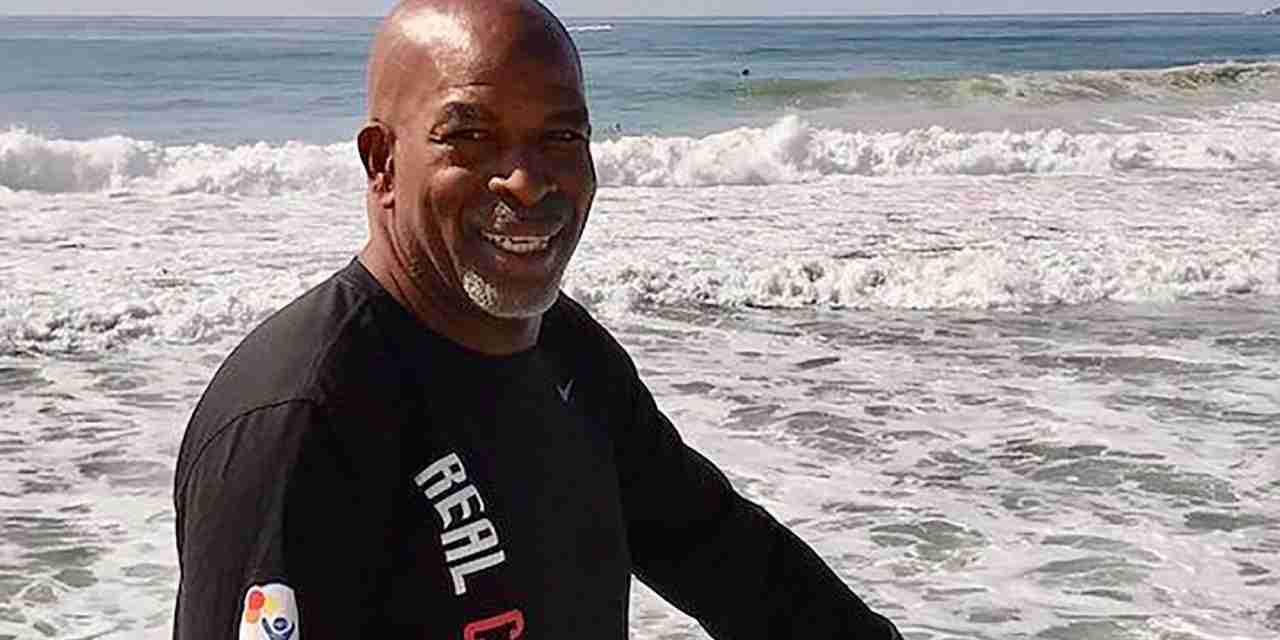 Lorne Donaldson will be the third coach appointed to lead the Jamaica senior women’s football team for the CONCACAF World Cup qualifiers.

Donaldson will replace Vin Blaine who resigned after 20 of the players signed a letter stating that they had lost faith in him and his coaching staff.

Blaine replaced Hubert Busby Jr. who was suspended due to sexual misconduct allegations, brought against him while he coached a Canadian team.

This will not be Donaldson’s first time in charge of the Women’s team.

He resigned from the Reggae Girlz coaching staff in January 2020, citing a lack of integrity and professionalism at the JFF.

He’s hoping for a more professional environment this time.

The Concacaf Women’s Championship will take place in Monterrey, Mexico, from July 4-18.

Jamaica is drawn in the group of death with hosts Mexico, FIFA’s number one ranked the United States and neighbours Haiti.

Jamaica will meet Mexico on July 4, the USA on July 7 and Haiti on July 11 in the preliminary round.

Donaldson says he’s confident in the abilities of the players.

He says he hopes to have a camp in a region that is similar to what they’ll experience in Mexico.