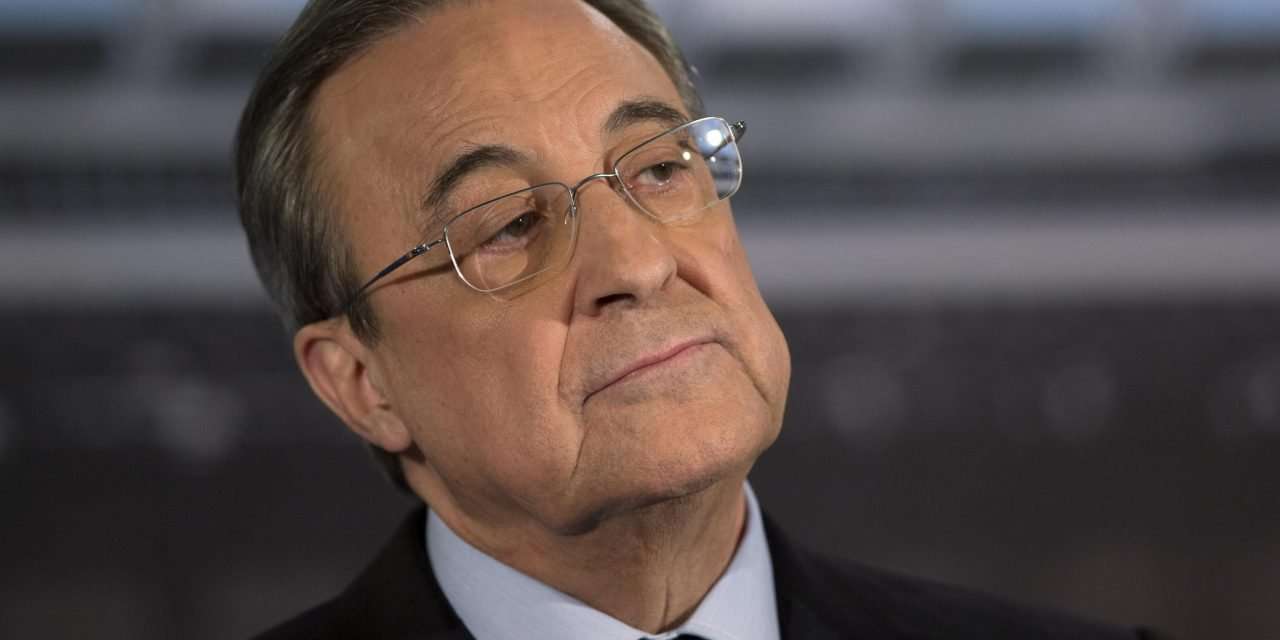 Real Madrid president Florentino Perez, says the European Super League is on standby despite nine of the 12 founding teams withdrawing.

After a furious backlash against the proposed tournament that was announced on Sunday, all six Premier League clubs involved withdrew on Tuesday.

Real Madrid, Barcelona and Juventus have not withdrawn, although Juventus chairman Andrea Agnelli said the project could not now proceed.