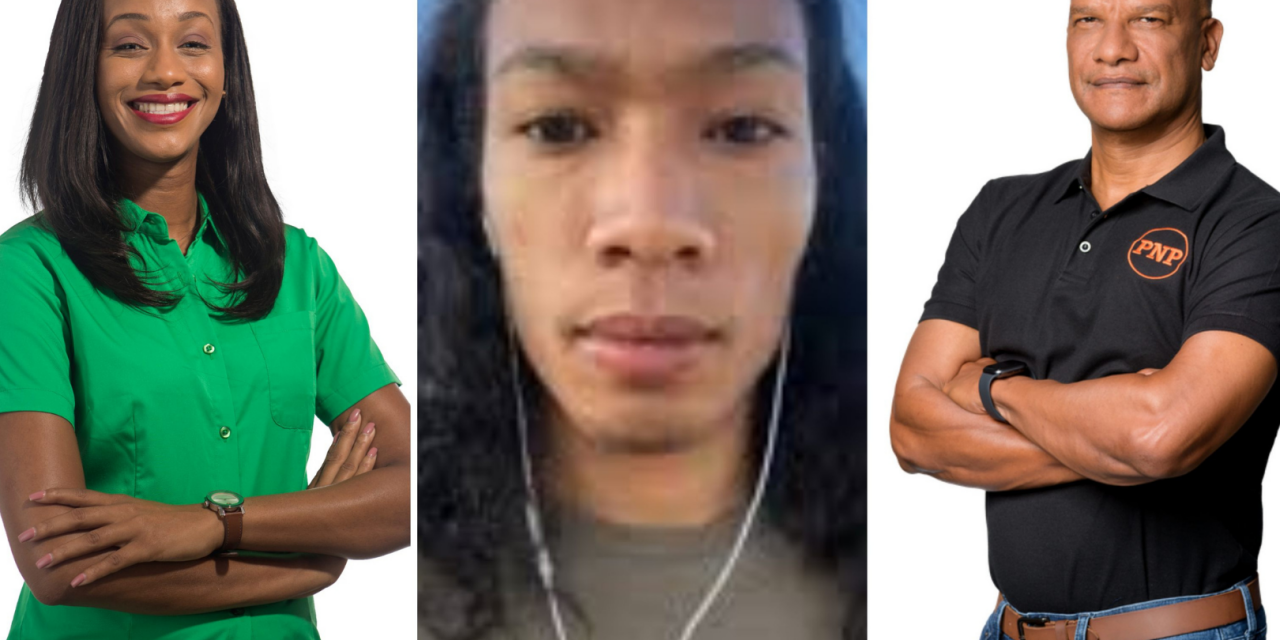 Controversial Independent Candidate in Manchester Central, Rohan Chung, who lost the seat by over 8,000 votes to the JLP’s Rhoda Crawford has filed an application for a magisterial recount.

The recount is to begin at 10 this morning in the Manchester Parish Court.

Miss Crawford’s victory resulted in the PNP’s Peter Bunting’s tenure as MP for Central Manchester coming to an end.

At the end of the official count, Bunting trailed Crawford by  1253-votes.

It’s not immediately clear whether Mr. Bunting or Mr. Chung will have legal representatives at the recount.

Chung appeared on Miss Kitty lives shortly before the General Election last week and declared himself to be the smartest man in the world.
He also declared confidence that he’d emerge the victor on election day.

The Manchester Central aspirant for MP also said he spent $15- million dollars on an advertising campaign.

In his affidavit in support of the magisterial recount application, Chung alleged that ballots were improperly attributed by the Returning Officer.

His application was signed by a Justice of the Peace.