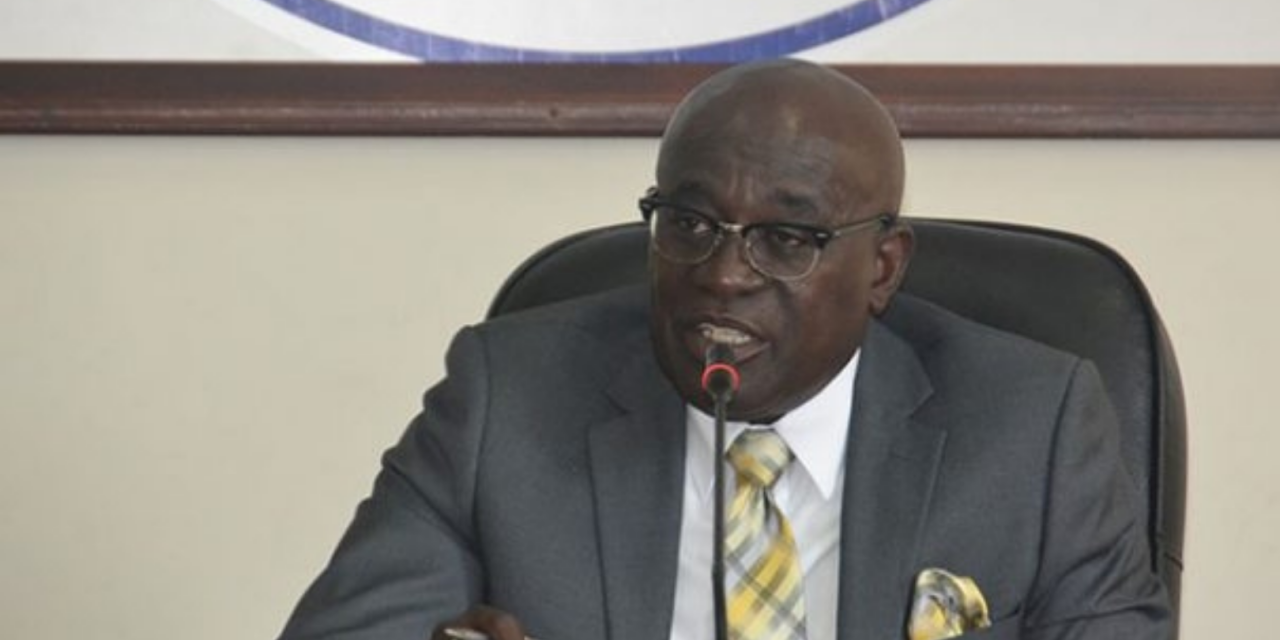 Mayor of Lucea, Sheridan Samuels, has threatened legal action against a person responsible for a message circulating alleging that funds were stolen from the Hanover Municipal Corporation and used to sabotage the PNP in the election.

In a message being circulated within the PNP, allegations were made wherein that the mayor had taken five million dollars from the coffers of the corporation.

The author of the message alleges the money was shared up to fight the outgoing Member of Parliament, Ian Hayles and the PNP.

The Mayor, a member of the PNP took the time to address the allegations.

He was addressing the regular monthly general meeting of the Hanover Municipal Corporation on Thursday.

The Mayor who will be contesting the upcoming Local Government election which is constitutionally due by November argued that he shouldn’t be blamed for the election loss.

Sheridan Samuels, Mayor of Lucea. Efforts to get further clarification from the Mayor following the meeting proved futile as he declined to give an interview.