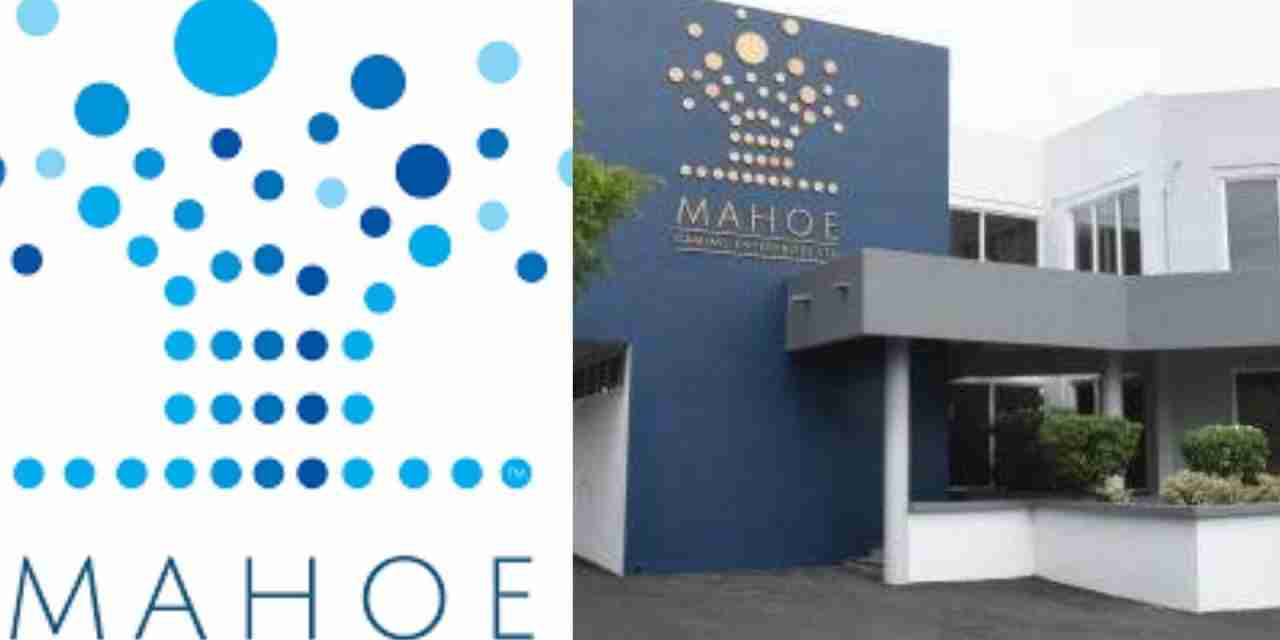 Mahoe Gaming which trades as Izzizi has announced a cut in their payout odds from 30 to 1 to 27 to 1.

For the past few weeks, Mahoe had been operating a payout of $300 on a ten-dollar bet.

Gaming giants, Supreme Ventures, SVL, currently have their money train promotion where the payout ranges between $295 to $310 for every ten dollar bet.

That promotion began in February and is ongoing.

Meantime, the new entrants to the market, Mahoe Gaming has moved to respond to speculation that the slashed odds could be a sign of operational challenges and difficulty infiltrating the market as most punters have reportedly stuck with their rivals, SVL.

In a statement this week, Mahoe said it must be noted that its standard payout for a ten-dollar bet is $270 or 27 to 1.

Mahoe says the payout on a ten-dollar bet was increased to $300 recently as part of a promotion that has a limited time frame.

The entity says despite reverting to the $270 payout for every ten dollar bet, the promotion was successful and it intends to have other innovative customer promotions in the future.

In September this year, SVL, which now has two competitors in the lottery and gaming industry, including Mahoe Gaming (Izzizi), noted that it continues to consolidate its position as market leaders.

SVL cited a Betting Gaming and Lotteries Commission (BGLC) fiscal report which confirmed that it continues to dominate the industry with a 99.5 per cent market share.