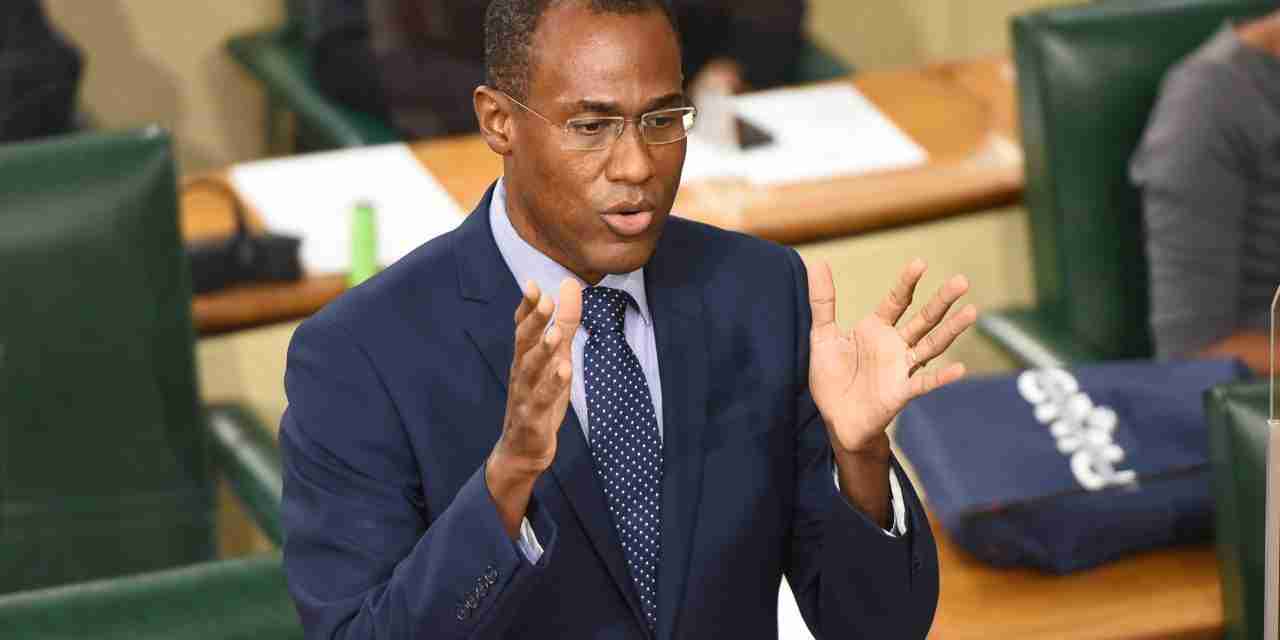 Finance Minister Dr. Nigel Clarke has announced an unprecedented food drive to assist up to a quarter of a million people in the country.

The billion-dollar drive was announced in the House of Representatives yesterday.

The food drive comes in the context of rising commodity prices and heightened inflation which has affected hundreds of thousands locally.

Dr. Clarke says such an initiative has never been seen in Jamaica’s history which is set to benefit some 250 thousand vulnerable persons.

He also announced assistance for those in the informal economy who will not be reached by the government’s other programme.

This includes $100 million in poor relief through the Ministry of Local Government.

The Finance Minister argues that these steps will maintain stability in the economy to provide a platform for the recovery which is already taking place.

The Finance Minister says this is as a result of good fiscal policy.