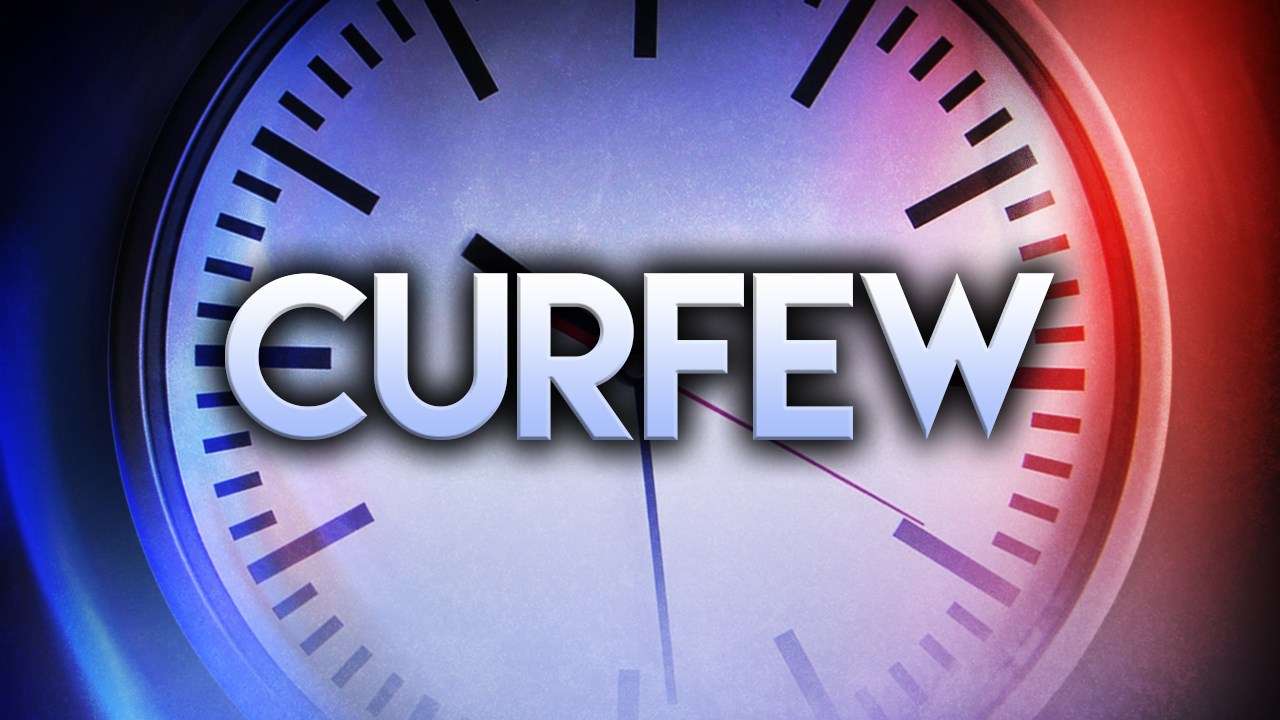 The Medical Association of Jamaica, MAJ, is calling on the government to tighten curfew measures as the healthcare sector continues to bear the weight of the fourth wave of COVID-19 infections.

In parliament yesterday, Prime Minister Andrew Holness announced that the current measures would remain in effect for another 2-weeks.

However, MAJ boss, Dr Brian James told our news center today that the measures are too liberal considering the rise in cases.

According to Mr. James, the MAJ had suggested a raft of measures that the government could implement to combat this
current wave of COVID-19 infections.

One of them being to move the curfew hours from the current 10 pm to 8 pm.

He explained that face-to-face classes should’ve also been delayed amid the current wave in infections.

In the meantime, Mr. James says MAJ has called for the Ministry of Health and Wellness to review a protocol guideline that requires asymptomatic health-care workers to continue reporting for work.

In response to this call, Chief Medical Officer in the Ministry, Dr. Jacqueline Bisasor-McKenzie told Nationwide This Morning that
the protocols will be reviewed.

She said the Ministry is exploring the possibility of getting health care workers back out of quarantine earlier than the required 14 day period.